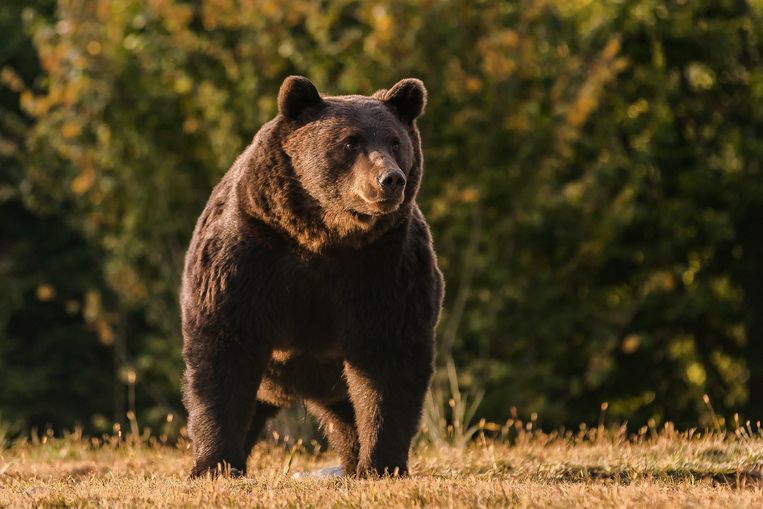 The Romanian environmental organization Agent Green has accused the Austrian-resident prince of killing Arthur, according to the organization ‘the largest in Romania, perhaps the EU’. The ultimate trophy, says Agent Green.

The prince was not just on the road with a shotgun in the Romanian forests. He bought a permit for 7,000 euros to hunt a bear. Bear hunting has been banned in Romania since 2016, but the government regularly authorizes the shooting of individual bears that cause nuisance. Hunters pay up to 15,000 euros for a permit. According to his papers, the prince should have shot a female bear that ravaged farms in the village of Ojdula, in the Transylvanian region of Covasna.

Instead, he killed the much larger male Arthur, who lived deep in the protected part of the forest and never came close to the village, according to the organization. Gabriel Paun, the president of Agent Green, says the prince deliberately outraged himself and had been targeting bear Arthur all along. Poaching, says Paun. The Romanian government agency that monitors the environment cites poaching as the main suspicion in Arthur’s death and opens an investigation. The prince has not yet responded to the commotion and accusations.

‘The zoo of Europe’

Romania is estimated to have the largest bear population in the EU and is home to about half of the total number of European brown bears. According to figures from the European Commission, there are between 6,000 and 6,600 bears in the country. The relationship between humans and bears is not always harmonious. Bears are increasingly invading inhabited areas, partly because their habitat is shrinking due to large-scale illegal logging. There are dozens of attacks on people every year. In 2020, two people were killed and fifty injured from bear attacks.

There are increasing calls to reduce the bear population and to allow hunting again. Before Romania joined the EU in 2007, bears had limited protection. A historical reason why Romanian nature still houses so many bears is the hunting ban under the communist dictator Ceausescu (1967-1989). Only he was allowed to hunt bears, which he liked to do by the way.

Until the hunting ban in 2016, there was an annual quota for bear hunting. With the new Environment Minister Barna Tánczos, who took office in December, the reopening of the bear hunt seems to be one step closer. In 2015, when he was a senator, he still called Romania ‘the zoo of Europe’ and he has been arguing for some time to reduce the number of bears to 4,000.