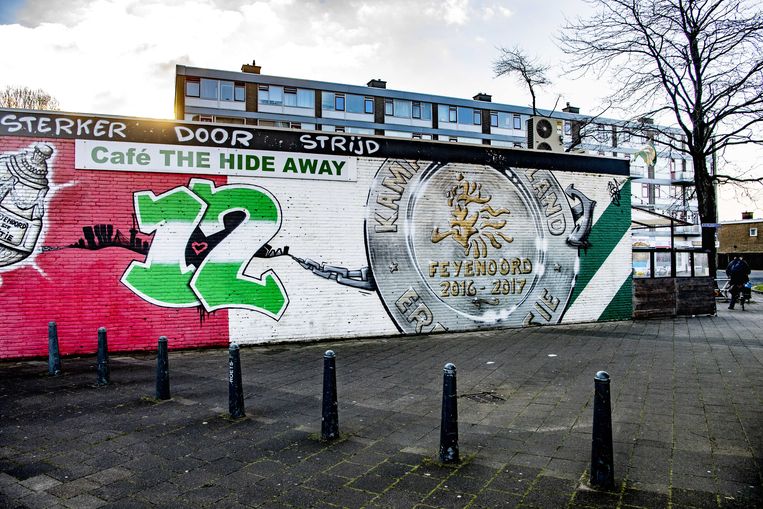 Crowdfunding campaigns have been set up for both cafés. More than 14,000 euros has already been received for The Hide Away and almost 8,000 euros has been raised for ‘t Haantje.