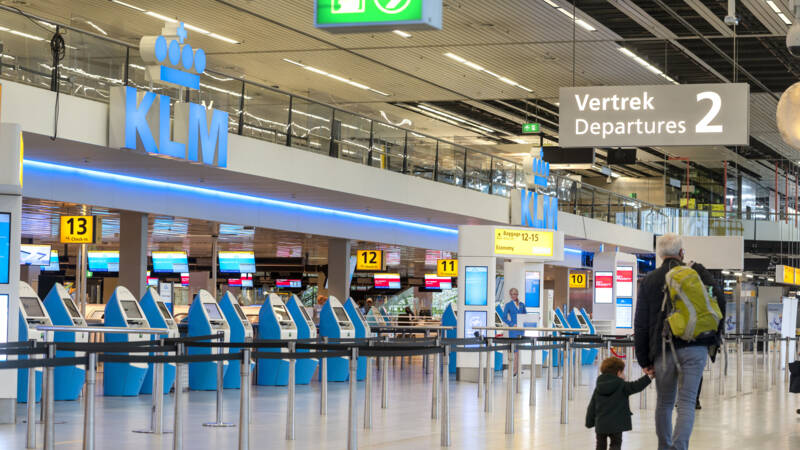 The European Commission wants to allocate five million euros for KLM staff who have been made redundant as a result of the corona crisis. The money is intended to retrain 1,200 redundant workers or to help start their own business, the committee reports. The Finnish airline Finnair can probably count on a support package of around 1.8 million euros. The EU countries and the European Parliament still have to agree to the plan.

KLM announced last year that it had to reorganize and that about 1500 people had to leave. That number was in addition to the KLM employees who made use of the voluntary departure scheme, the temporary workers, people with an expiring contract who had already had to leave and employees who retired. In total, about 6,000 jobs will be lost at KLM.

“As is known, KLM has to let a large number of employees leave as a result of the corona crisis,” KLM writes in a response. “Some of them are eligible for this grant.” According to the airline, this concerns people who have indicated that they want to use a Work to Work route.

Earlier today it was announced that KLM and its French partner Air France suffered a heavy loss of 1.5 billion euros in the first quarter of this year. The number of passengers decreased by three-quarters in January, February and March compared to a year earlier. Turnover has more than halved.

KLM thinks there will be more flying again this summer, if an increasing proportion of the population has been vaccinated against corona. In 2024, the airline’s capacity will be back to the level it had before the corona crisis, the company had previously predicted.