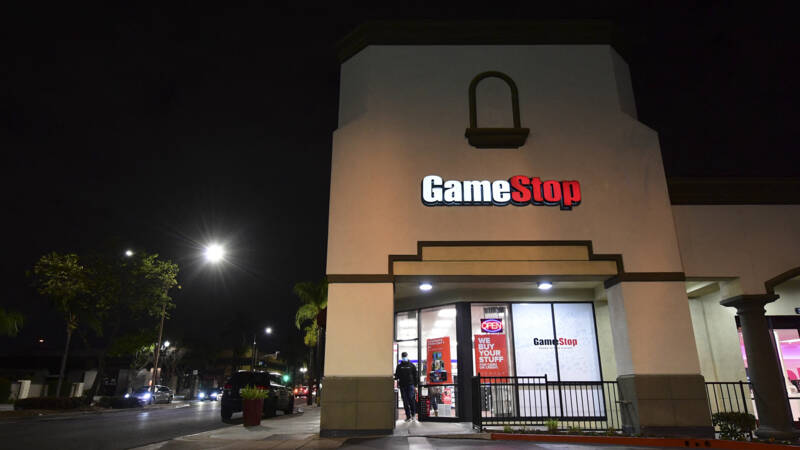 Nearly 30,000 Dutch investors traded in GameStop’s stock between January and March. This is reported by the Netherlands Authority for the Financial Markets (AFM) after an analysis. At the time, the game store chain was part of a worldwide stock market frenzy between smaller investors and large institutional investors, the latter speculating on a price decline.

Users of online platform Reddit initially drove up prices by buying the share en masse. As a result, the stock rose and the major investors made losses. GameStop’s price fluctuated between $17 and $350 from mid-January to mid-March.

The AFM’s analysis shows that a large group of young investors in the Netherlands participated in the hype. The average age of those investors was 31 years old. And they invested hefty sums in the stock. Half of the investors bought GameStop shares for more than 916 dollars (751 euros). At least forty investors bought more than 1 million dollars (820,000 euros) of shares.

According to the AFM, the hype surrounding GameStop shows that “investors can be influenced to make an investment seemingly without considering objective and/or fundamental grounds”. None of the investors had previously traded in the stock. Previous UK research found that for nearly two-thirds of young investors, a significant loss would have a significant impact on their lifestyle.

The average purchase price for Dutch investors was $189 per share. For some stock traders, the GameStop stock was the most traded stock. After a dip, the price has climbed back to 300 dollars, still a very high valuation. A year ago, the stock was worth less than $5.

GameStop will announce its quarterly results today after the close of the US stock exchange.