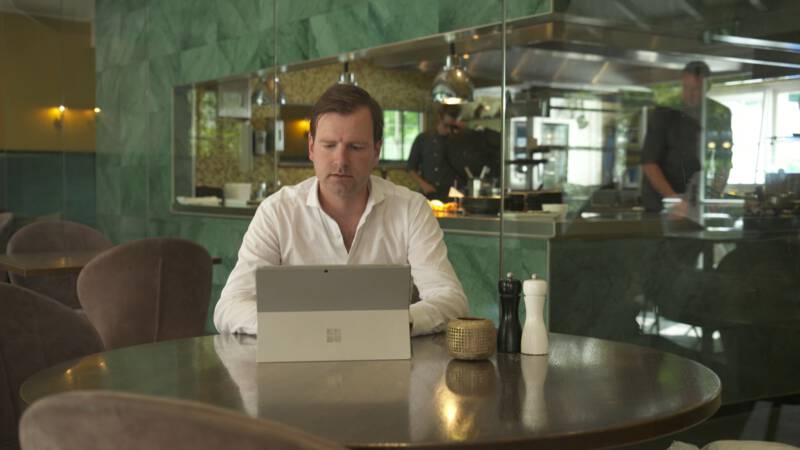 Those who dream of starting their own catering business can currently choose from far fewer cafes and restaurants to take over than before the corona crisis. Although many businesses were forced to close for more than six months due to measures, the supply of businesses for sale has decreased by a third.

Horeca entrepreneurs regularly warned in the past year about a clear cut in the catering industry, but that has not yet happened. In fact, there are more catering businesses in the Netherlands than ever before. According to the CBS, there are 65,405 cases compared to about 62,000 cases before the crisis. The sector organization Horeca Nederland predicts that this clear-cutting will come later this year.

Brokers who sell catering businesses have been seeing a decline in entrepreneurs who want to get rid of their business for months. Horecasite.nl maps the offer nationwide. There are now about 1600 cases on it. “Before the crisis there were about 2500 to 2600”, says Ronald Kops, owner of the site. “While the interest in buying a catering business is not decreasing.”

Catering brokers almost all point to the support that catering businesses have received for the cause. “Due to the support measures, many entrepreneurs have persevered and there is hardly any supply,” says Joey Hehamahua of Klaassen catering brokerage. “That will be different after the summer when the support ends and the accumulated debts have to be repaid.”

Meanwhile, there are plenty of people who want to buy catering businesses. Especially in the last few weeks, since the relaxation, many deals have been closed. Gert-Jan Mensink of Eigen Horeca Makelaar had “the busiest week of our 11-year existence” last week. He sees few starters active. “It is mainly people with a second business who want to expand, chains that see opportunities, parties that look for bargains.”

Billy van der Lans bought brasserie Vuur in Baarn last week. “It is a long-cherished wish to start a restaurant, after I have worked in it for years. But what was for sale was disappointing. It is a very crazy period from which we come. Then this one came along, that was a present , a bit of luck actually.”

Koninklijke Horeca Nederland (KHN) says that many entrepreneurs will run into major problems in the coming months. “The rack is gone at many companies, also at some chains; the piggy bank is empty,” says a spokesperson. An estimate by DNB last Friday showed that 37 percent of catering entrepreneurs now have more debt than capital in the company. That is more than in other sectors.