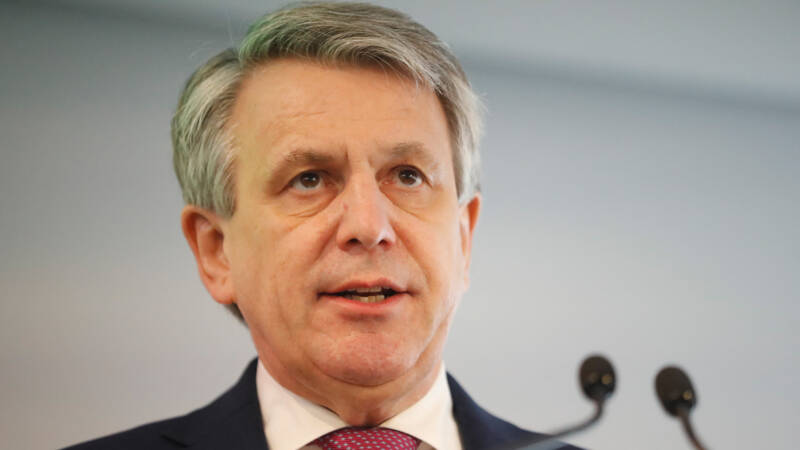 Ben van Beurden, the chief executive of oil and gas group Shell, has responded for the first time to the judge’s ruling that his company must do more to combat climate change. He says he is disappointed with the ruling, but also promises that his company will become more sustainable more quickly.

In a message on Linkedin, Van Beurden says that he was surprised by the verdict and that a little over two weeks later, he is still disappointed.

“I am still disappointed that Shell has been singled out in a ruling that I do not think will help reduce CO2 emissions,” writes Van Beurden. “But together with my colleagues I also feel something else: the determination to take on the challenge.”

In concrete terms, this means reducing CO2 emissions by 45 percent by 2030. Shell itself had set a target of at least 20 percent. Van Beurden has not yet said how Shell intends to achieve the new targets.

The court in The Hague ruled two weeks ago in a case that Milieudefensie had brought against Shell, among others. According to the judge, Shell has a worldwide responsibility to reduce CO2 emissions more quickly and the company must work on this in the short term.

Van Beurden says that he needs help from society for that acceleration. “The energy transition is too big for one company to solve. We need to work together, with society, governments and our customers, to bring about meaningful change in global energy consumption.”

“The court ordering one energy company to reduce emissions – and those of customers – is not the solution.” He says that if Shell stops with oil and gas, other companies will be ready to take over the role of the company.

Furthermore, the Shell CEO says that the company will probably appeal. The judge’s ruling states that Shell cannot wait for the appeal before adjusting the policy.