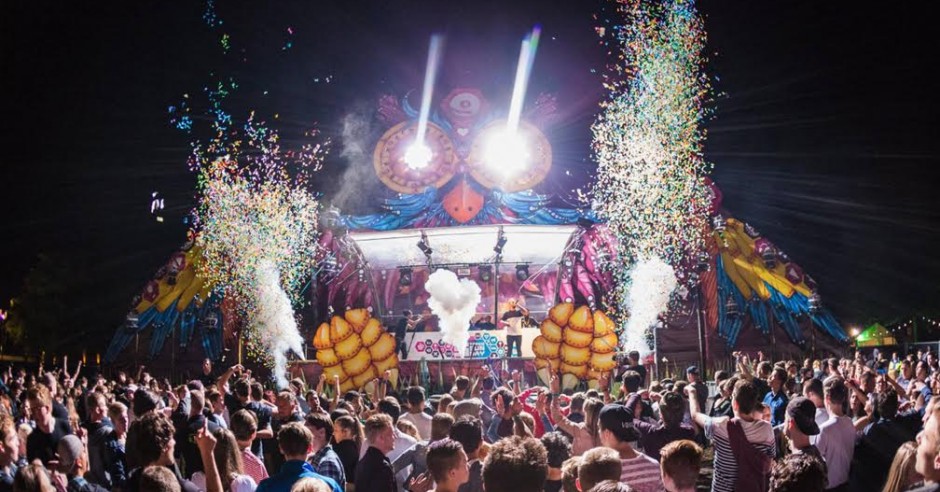 Through RobZ on 08 June 2021 – 23:45
Dance festival Stereo Sunday, which was scheduled for July 2 and 3, 2021, will be moved to July 1 and 2, 2022. The festival organization announced this today. Despite the positive reporting from the central government, which states that major events can take place again from June 30, 2021, the festival will not be granted a permit from the municipality of Venlo.

Previously, the Awakenings festival also did not receive a permit from the municipality. This was due to the lack of sufficient police capacity.

The organization of Stereo Sunday, consisting of dozens of volunteers, says they have done everything they can to make the festival take place. “We are extremely disappointed with this decision. It is a hard blow for us as an organization and certainly also for all loyal visitors,” said Mark Boots of Stereo Sunday festival. Jonna Fraser, Lucas & Steve and Bizzey would perform at the festival.

The municipality of Venlo explains to 1limburg that it will only become clear in a few weeks which conditions the government sets about being allowed to organize an event after June 30. “And that is not enough time to organize everything properly,” a spokesperson told the broadcaster.

Ticket holders of Stero Sunday will receive more information by e-mail, as communicated, they have the choice to request their money back or to save their ticket for next year.