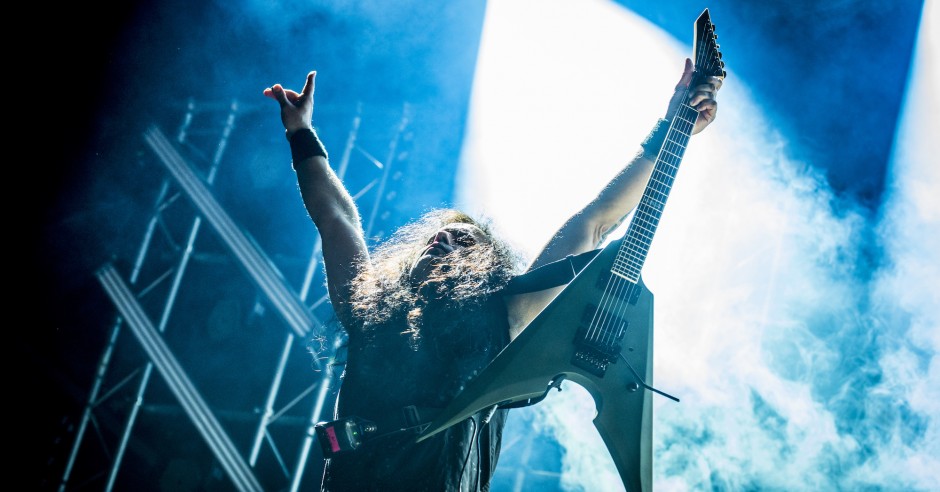 Through sjoertb on June 10, 2021 – 11:01 am
creator coming to Dynamo Metalfest! The German thrash pioneers replace Amon Amarth. Due to circumstances that band unfortunately had to cancel several summer festivals, including Dynamo Metalfest. Fortunately, Kreator was able to fill in and become the headliner of the Sunday.

The thrash metal band Kreator has been active since 1982 with speed, aggression and catchy choruses. Frontman Mille still sounds as fierce and always knows how to get the audience moving. Thrashen, moshing, headbanging, it’s all allowed on the delicious, vicious classics of this band. During the set old songs are alternated with new ones.

Previously, Decapitated, Orange Goblin and Graceless filled in for canceled bands at Dynamo Metalfest. Also on the line-up are Heaven Shall Burn, Bay Area Interthrashional, Candlemass, Municipal Waste, Unleash The Archers, Rings Of Saturn, Jinjer, Firewind and Dress The Dead.

Dynamo Metalfest will take place this year on 21 and 22 August in the IJssportcentrum in Eindhoven.