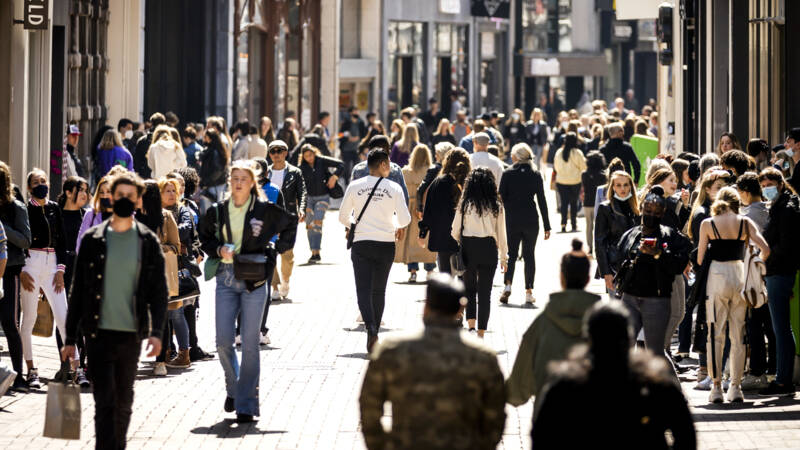 Fewer online stores are misleading consumers with fake offers: discounts that are not discounts. That is what the Consumers’ Association says on the basis of a price survey among a hundred webshops in the past three months. The offers have been compared with discounts at the end of 2019.

Fake offers list items for prices that are presented as discounts, when in reality they are not discounted at all. A higher ‘from-price’ has simply been added.

The Consumers’ Association investigated at 100 stores whether the ‘van-price’ was actually asked in the previous period. At 16 of the 100 stores, this regularly turned out not to be the case. In 2019, 39 of the 100 stores still did not comply with the law.

Beter Bed and Otto.nl, among others, used fake offers in the recent period, says the Consumers’ Association. For example, Beter Bed gave a 50 percent discount on a certain mattress. “You think you will get a saving of hundreds of euros. But the discount is fake because this has been the case for months. In March the mattress was even cheaper,” said the Consumers’ Association.

According to Beter Bed, it is not a fake offer. “I think the Consumers’ Association has evaluated a short period. It is a real discount, of fifty percent. We strive for transparency, so we regret that it is highlighted in this way.”

According to the Consumers’ Association, Webshop Otto.nl incorrectly advertised a soundbar of 179 euros for 149 euros. According to Otto.nl, the old price was shown for longer in this article than was intended, because part of the migration processes did not function fully.

According to the Consumers’ Association, the decrease in the number of fake deals is good news for consumers. “Although the problem is not over yet. We would therefore like to draw the attention of customers to the fact that these types of enticements that are not right are still there. They still have to be alert. For example, compare the price of a product with that of others. stores.”