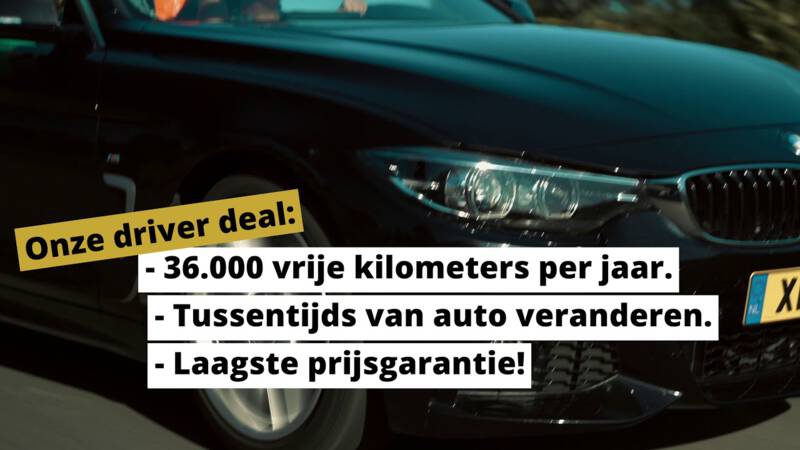 One of the victims is Autohopper. Director Steven Donselaar says that he has smelled trouble in recent months because the invoices were not paid on time. “We had to go after them again and again. That’s why I had already stopped renting them new cars, even though they did ask.”

When the payments stopped altogether in early June and CDD was also out of reach for him, he knew something was wrong. “The house of cards had collapsed.”

He says the company’s set-up looks like a pyramid scheme. “CDD’s customers had to pay in advance for the entire period. There were even customers who paid in advance, but never received a car delivered. They were then told an excuse that there was a longer delivery time.”

Moreover, according to Donselaar, conversations with tenants last week showed that CDD structurally offered the cars below cost. “They rented a Volvo from us for 600 euros a month, while we rented it to them for more than double.”

That confirms another landlord, Robert Blankert. He has ten cars at CDD with his Zwolle short-lease company. “A Toyota that I rented to them for 700 euros ex. VAT, they offered for 350 euros. That looks like a house of cards construction.”

He has not yet retrieved his cars from CDD customers, because he has been paid for the month of June – “after firm insistence”. “But I know exactly where my cars are and when it comes to bankruptcy, I pick them up.”

Donselaar says that he also has no intention of retrieving cars ruthlessly. “Diffused customers can report to us online, so that we can look for a solution together with them.”

He visited the addresses of the two owners last Tuesday, but no one gave home there. “According to the neighbors they had left with the northern sun.”

He also went to the head office of Car Drive Deals in Maasbracht, where more victims were on their feet. The police were called in, according to a police spokesperson to prevent people from taking the law into their own hands. No one has been arrested.

In an email this afternoon, the two owners of the company behind CDD write that they take full responsibility for the chaos that has arisen and offer their apologies. They blame the car suppliers, who were unable to deliver enough vehicles due to international chip problems.

They claim they are at an advanced stage with investors willing to resolve the issues, but provide no further details. They ask for rest. “You can especially help us by not panicking and causing chaos. Only if we can put all the energy and time into solving it will we come out together.”

Attorney Olivier van Hardenbroek represents more than a hundred victims on behalf of several insurers. He says CDD had involved 3,000 cars with dozens of car rental companies, but that, given the people still waiting for a car, there were likely more customers. One of the duped customers had made a deposit of 28,000 euros, he says.

He advises CDD customers to file a claim against the company behind the company. Van Hardenbroek hopes that at least part of the money will be returned. “It must be tens of millions of euros. That much money can hardly disappear in today’s society without leaving traces behind.”