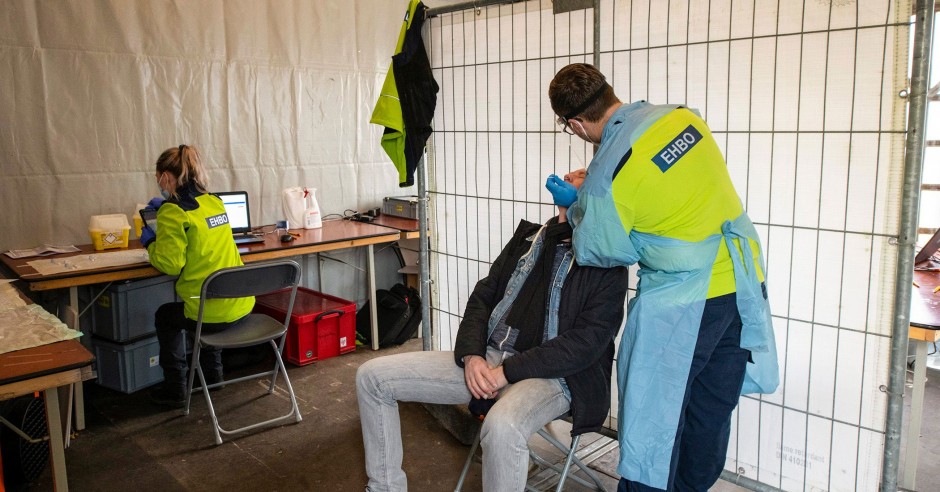 Through RobZ on July 21, 2021 – 09:57
Yesterday there was consultation between the Dutch event industry (including the Alliance of Event Builders, Fieldlab Events and ID&T) and the Dutch government about the future for the event industry and the measures to prevent the spread of corona.

Following the summary proceedings that festival organizer ID&T brought against the state on Friday 9 July 2021, Minister De Jonge made a proposal during the House of Representatives debate on Wednesday 14 July to enter into discussions with the industry. Earlier today, ID&T, on behalf of the more than 40 organizations that had previously joined the summary proceedings as co-claimants, including F1 Dutch Grand Prix Zandvoort, Paaspop, Apenkooi and Par-T, entered into a conversation with the ministers involved.

During the meeting, experts who are members of the OMT provided new insights in a personal capacity, in particular about the new uncertainty about the delta variant. The insights of the OMT may lead to new measures, whereby tests are tested a maximum of 24 hours before the end of the event instead of 40 hours before the start and in addition, vaccinated persons must also be tested in all cases before the start of an event. It has been agreed that the practical feasibility will be investigated, but the sector sees significant challenges here. In the coming days, the parties will remain in close consultation in order to gain clarity quickly and will discuss again at a later date.

Rosanne Janmaat, COO of ID&T: “We have agreed to investigate the practical feasibility. It is crucial for our industry to gain perspective on the future, in which we can organize events in a safe and responsible manner in the short term and in the long term also do this without measures.”

In the talks, the parties have focused on developing a watertight system for Testing for Access as quickly as possible and clarifying the conditions under which events can take place. It is very important for the sector to have clarity about this as soon as possible, no later than 1 August. In addition, the sector once again emphasized the importance of rapid decision-making to the ministers present.