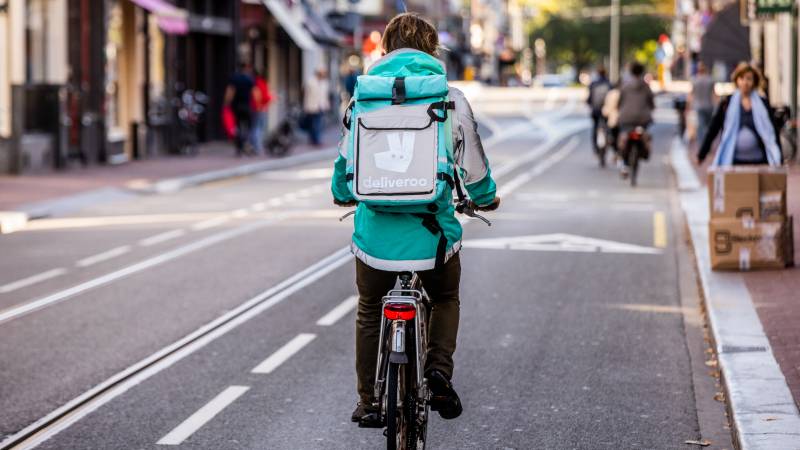 Meal deliverer Deliveroo has been fined 176,000 euros by the Inspectorate SZW. The company had meals delivered by 22 foreign employees without work permits in 2018, according to an investigation by the inspectorate.

Deliveroo does not see its own couriers as employees, but as freelancers. Trade unions have been conducting lawsuits for years to demonstrate that this concerns bogus self-employment. The Inspectorate SZW is now also following this line.

“On the basis of the fine report, it has been concluded that the work took place under the authority of the platform. This means that the foreign nationals are not regarded as self-employed, and there was no exception to the work permit obligation,” the Inspectorate writes.

Deliveroo strongly disagrees with the fine. “The decision is based on a large number of inaccuracies,” a spokesperson said. We will appeal the decision and appeal if necessary.