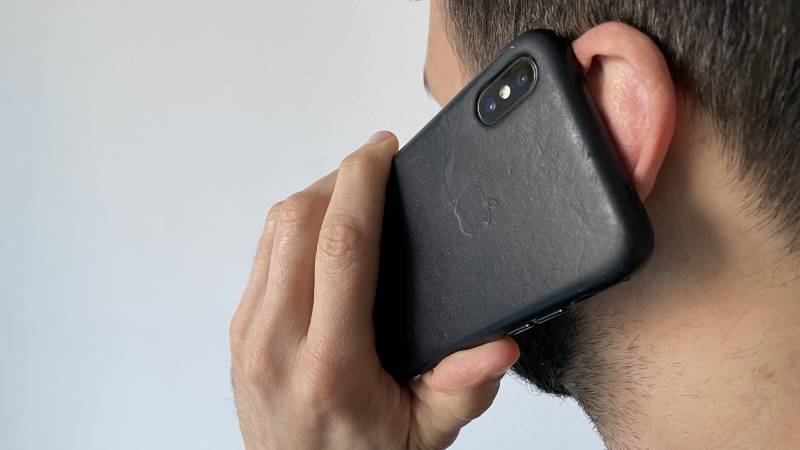 French prosecutors have opened a judicial investigation into allegations made to Moroccan intelligence services for the use of Pegasus spy software. Morocco is said to have bugged French journalists, France24 reports.

Ten different charges are under investigation, including infringement of privacy, fraudulent access to personal electronic devices and criminal ties.

Journalists from various French media are said to have been tapped. Moroccan journalists would also have been in the crosshairs of the intelligence services, including Omar Radi. He was sentenced in Casablanca to six years in prison and a fine of 200,000 dirhams, almost 19,000 euros. He was himself found guilty of espionage and rape in a political trial, critics said.

Morocco denies using the software. The North African country says it has “never bought software to eavesdrop on communications equipment”.

A joint investigation by The Washington Post, The Guardian, Le Monde and other media shows that global spying with the Pegasus software was much more extensive than previously thought. With this software, developed by the Israeli company NSO Group, 180 journalists and activists worldwide have been intercepted by various countries and governments.

The documents with phone numbers of 50,000 victims of hacks with the software were provided by Amnesty International and the French medium Forbidden Stories.

Although the Israeli company says it only sells to “authorized governments”, its customer base also includes countries where press freedom and human rights are under pressure. Morocco, Bahrain, Saudi Arabia and Hungarian Prime Minister Viktor Orbán, among others, would have used the espionage software.