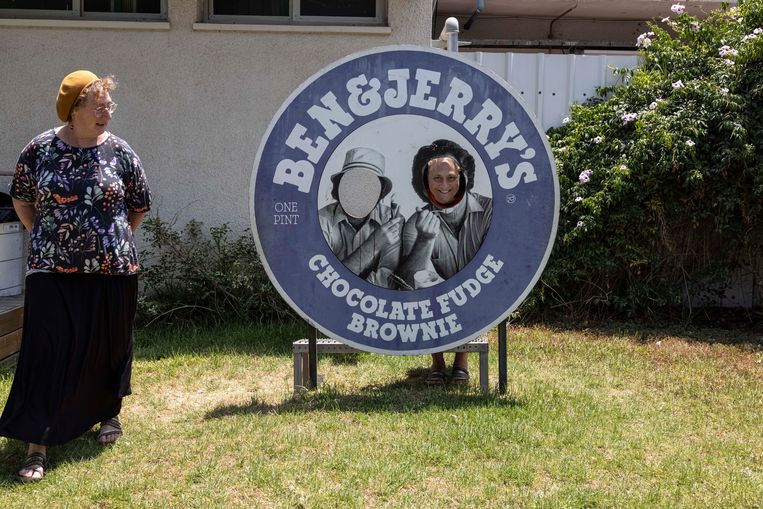 Ben & Jerry’s announced Monday that it plans to change its license with its Israeli manufacturer and distributor by the end of this year. From now on, the company is no longer allowed to supply ice to the Jewish settlements and in East Jerusalem. According to Ben & Jerry’s, this is not in line with the values ​​of the group, which is known for its left-wing image.

In a telephone conversation with Unilever boss Alan Jope, Israeli Prime Minister Naftali Bennett pressured him to bring Ben & Jerry’s to order. According to Benett, it is a “clearly anti-Israel measure”. Bennett assured Jope that Israel will retaliate if the ice cream company continues its plans to boycott the residents of the Jewish settlements. “There are several brands of ice cream, but there is only one Jewish state,” he said.

Ben & Jerry’s was acquired by Unilever in 2000, but at the time of the acquisition it stipulated that it could also determine its own social policy in the future. It is therefore unlikely that Unilever’s executives, even if they wanted to, could reverse Ben & Jerry’s decision.

Bennett appealed to Israel’s allies in the United States to take a stand against the announced boycott. Numerous US states have passed laws containing punitive measures against companies cooperating with the BDS movement. That movement is pushing for a trade and investment boycott against Israel in protest at the treatment of the Palestinians. An estimated 700,000 Jewish settlers now live in the West Bank. But most countries consider the Jewish settlements illegal.

Even if it’s just ice cream, Israel is concerned about Ben & Jerry’s action. The ice cream company’s decision is seen as a major boost for the BDS movement, especially as Ben & Jerry’s enjoys great popularity around the world. In addition, the boycott does not now affect a company based in the occupied territories, but in Israel itself. According to the Jerusalem Post, Ben & Jerry’s action is also continuing as it does not concern the export of products from the occupied territories, but deliveries to the settlements. “Even the European Union does not prohibit the sale of its products to the settlements,” the newspaper notes.

Ben & Jerry’s announcement immediately sparked protests in Jewish settlements, where customers immediately avoided the company’s ice creams. Shops in New York neighborhoods with a large Jewish community also protested the ice cream manufacturer’s decision. They announced that they will be removing the ice cream from the shelves in protest against Ben & Jerry’s ‘anti-Semitic’ action.