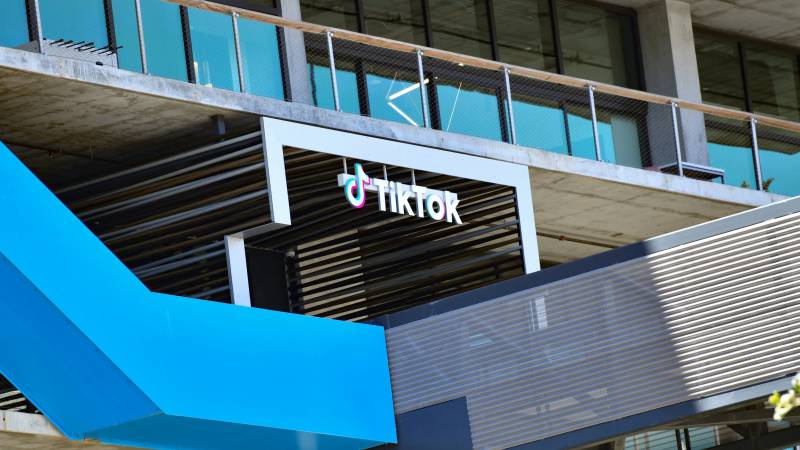 The Dutch Data Protection Authority (AP) imposes a fine of 750,000 euros on the popular video app TikTok. The platform has violated the privacy of young children by showing them the privacy statement only in English when installing the app, the regulator said. The violation concerns the period May 2018 to July 2020. After that it was adjusted.

That is against the law, says AP, because it states that it must always be clear to users what happens with their personal data. In this case, this cannot be assumed because young children do not always understand English. TikTok has objected to the fine.

The sanction stems from a larger regulator’s investigation into the app last year amid concerns about the app’s protection of children’s privacy. “Children are seen as an extra vulnerable group in the legislation. They are less aware of the consequences of their actions,” the regulator now writes.

The AP cannot take further steps because Tiktok decided to settle permanently in Ireland while the investigation was still ongoing. The supervisor there is now responsible for enforcement.

The Data Protection Authority has handed over “various outcomes” to the Irish watchdog. What will happen with this is not yet known. The only thing that remained for the Dutch supervisor is to judge the privacy statement.

The Dutch Data Protection Authority also states that it is happy with some changes that TikTok has made on the basis of the criticism. Parents can now have more control over their children’s accounts.

The popularity of TikTok among children has already sparked more action. For example, there are two mass claims against the company for violating the privacy of children.