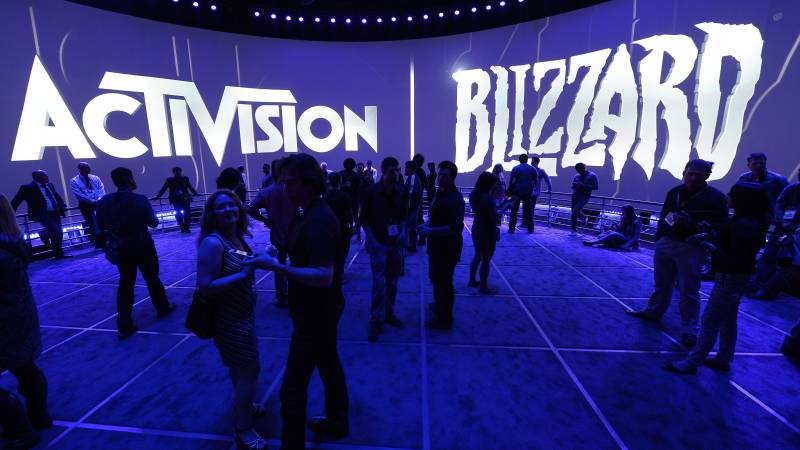 The California board is suing Activision Blizzard for discrimination and sexual harassment in the workplace. That reports The New York Times.

A regulator spent two years investigating the publisher of games, which include well-known games such as call of Duty and World of Warcraft spends. A female employee is said to have committed suicide after having a sexual relationship with a supervisor.

Executives sexually harassed women and male employees openly joked about rape and drinking alcohol at work while engaging in inappropriate behavior towards women, the agency says.

The woman who committed suicide did so on a business trip. Before she did, male colleagues would have shared nude photos of her.

In a statement, the company says that the picture that is being painted is not consistent with the current situation. Activision Blizzard says it tries to pay employees fairly. It also says that in recent years it has made culture a topic for discussion and stimulated diversity.

“There is no room for sexual misconduct or harassment of any kind in our company and industry, or in any other industry,” Activision writes. “In cases related to misconduct, action has been taken to address the issue.”

According to the game publisher, California did not discuss the allegations with the company before going to court. The company does not think it fair that the regulator refers to the suicide. “This kind of irresponsible behavior by irresponsible bureaucrats is driving many of the best companies out of California.”

The regulator has not responded to The New York Times. In the indictment, the agency alleges that the game publisher must compensate employees for lost salary and pay damages.

Activision Blizzard, headquartered in Santa Monica, is one of the largest game publishers in the world. The company is valued at approximately $70 billion ($59 billion) and employs nearly 10,000 people, about 20 percent of whom are women.