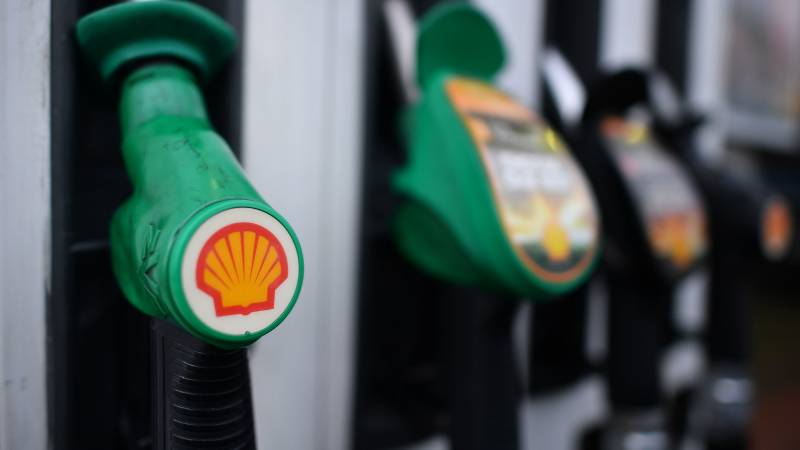 As expected, Shell will appeal against the judgment in the climate case. In that lawsuit initiated by Milieudefensie, the court in The Hague ruled at the end of May that the group must have reduced its CO2 emissions by 45 percent by 2030 compared to 2019. That was the first time that a company had received such an obligation from the court. imposed.

In a press release, Shell CEO Van Beurden repeats that the oil and gas company will accelerate its already existing plans to reduce CO2 emissions. Shell aims to emit zero net CO2 by 2050. Net means that, for example, CO2 is captured and stored underground, or CO2 emissions are compensated by planting trees.

Shell will appeal anyway because it finds a court decision against a single company ineffective, says Van Beurden. “Clear, ambitious policies are needed that drive fundamental change across the entire energy system. Climate change is a challenge that requires both urgent and global action; action that promotes cooperation and encourages coordination between all parties.”

In a letter on LinkedIn, Van Beurden said last month that Shell would probably appeal. In the meantime, environmental organizations made calls not to do that.

Previously made news hour If you already have a video about the role of the judge in these kinds of climate cases, watch it below.