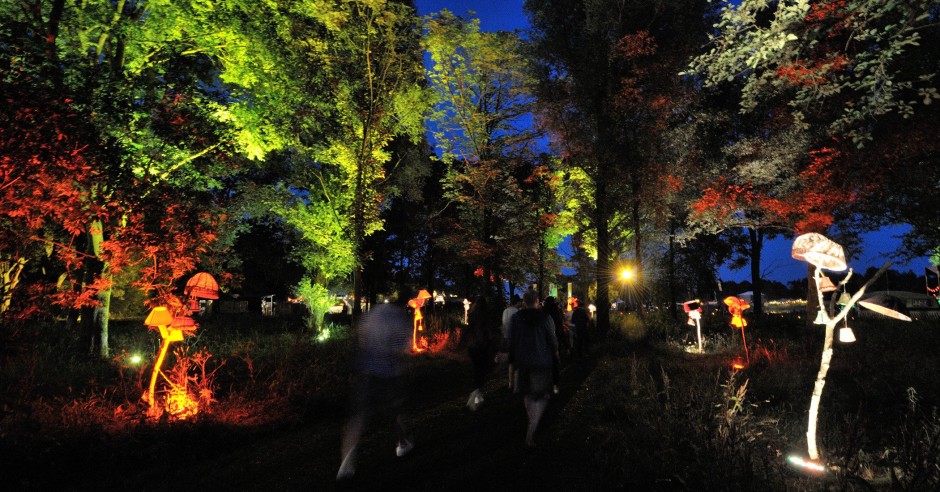 Through editorial on July 07, 2021 – 12:05 PM Last night it was announced that a judge in Groningen has suspended the permit of the Welcome to the Village festival for six weeks. As a result, the festival, which should take place on July 16, 17 and 18, has become highly uncertain. The lawsuit against… 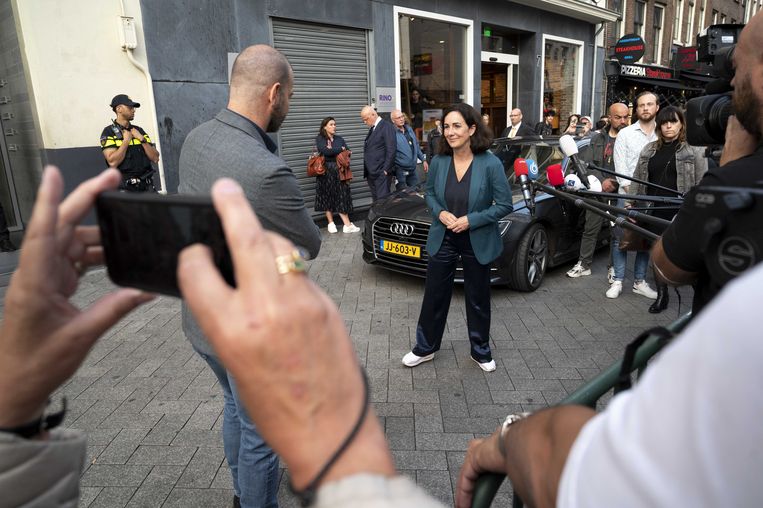 After the broadcast on Wednesday evening, Mayor Halsema and Minister Grapperhaus paid a visit to the editors of RTL Boulevard.Image ANP After the attack, the team remained in the studio for a long time to wait for news and to support each other, said Van der Vorst, who was quickly on site on Tuesday. “This… 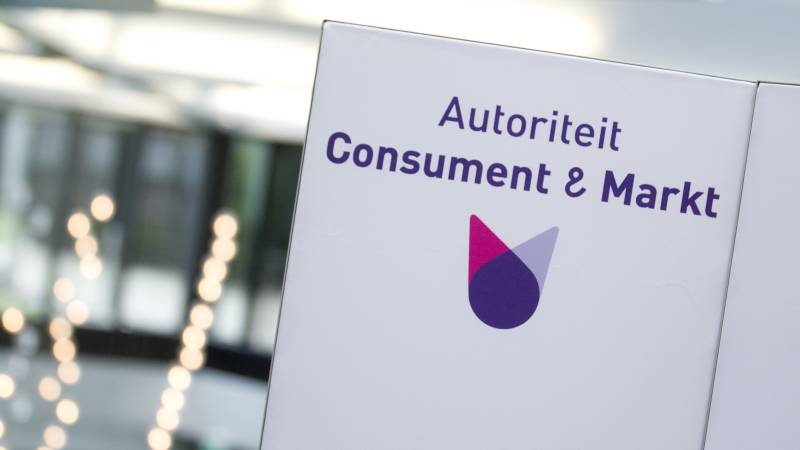 The Netherlands Authority for Consumers & Markets (ACM) has to conduct in-depth follow-up investigations in the case of more and more mergers, because there is a risk that the market will be disrupted. For example, a merged company can become too powerful or increase prices. The regulator says it normally conducts one or two extensive…

It starts early in the morning: with a soft questioning meow that soon turns into a compelling command meow. ‘I want something!’ At least, that’s what I think, but I have no idea what my 4-year-old Bengali roommate means exactly. But what he says is still completely unclear to me after four years. What do…

Through editorial on July 07, 2021 – 12:05 PM Last night it was announced that a judge in Groningen has suspended the permit of the Welcome to the Village festival for six weeks. As a result, the festival, which should take place on July 16, 17 and 18, has become highly uncertain. The lawsuit against… 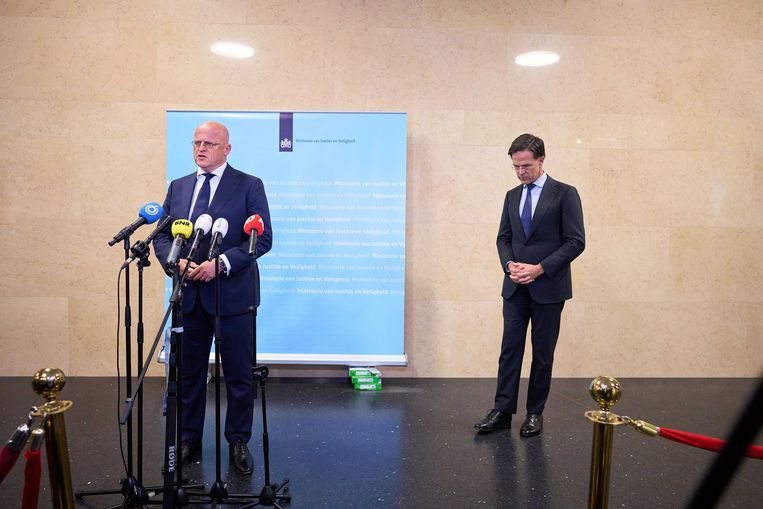 Outgoing Prime Minister Mark Rutte and outgoing Minister Ferd Grapperhaus (Justice and Security) speak to the press about the assassination attempt on Peter R. de Vries.Image ANP From the British newspaper The Guardian and the German newspaper of the mirror to the Hong Kong newspaper South China Morning Post they pay attention to the ‘brutal’… 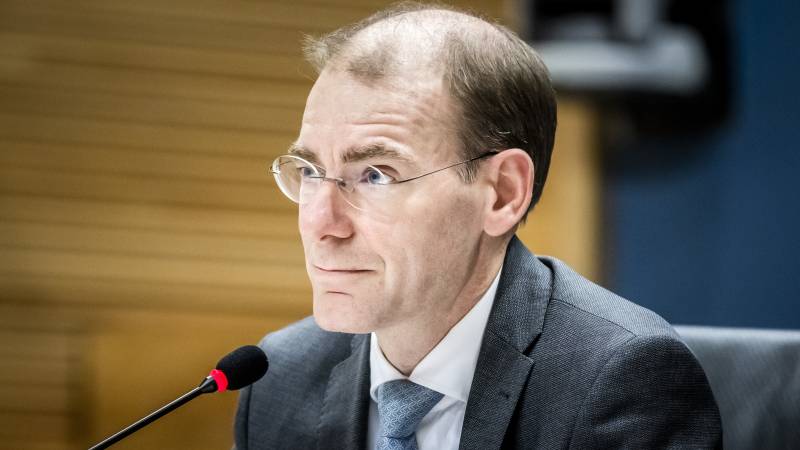 Menno Snel is leaving as a director at the ABP pension fund, the civil servants’ fund reports. The reason that the former secretary of state is leaving is the fuss about a new job in the oil and gas industry. As of June 1, he became chairman of Nogepa, the trade association of oil and…

A five-hour workday instead of eight is ideal, says Alex Pang, founder of Restful Company in Silicon Valley and author of several books on the link between working fewer hours and more productivity. He explains to WIRED: “Of course there are days when we manage to get some work done in those other three hours,… 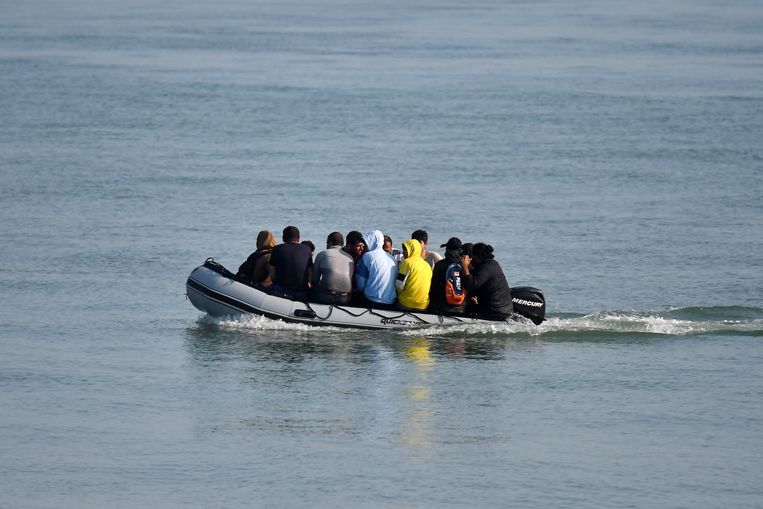 Migrants try to reach England by dinghy.Image AFP British Home Secretary Priti Patel presented this new asylum and immigration law in the House of Commons on Tuesday. Given the majority of the Conservative Party, it will almost certainly be passed. The new legislation provides for two types of asylum seekers: those who enter the country… 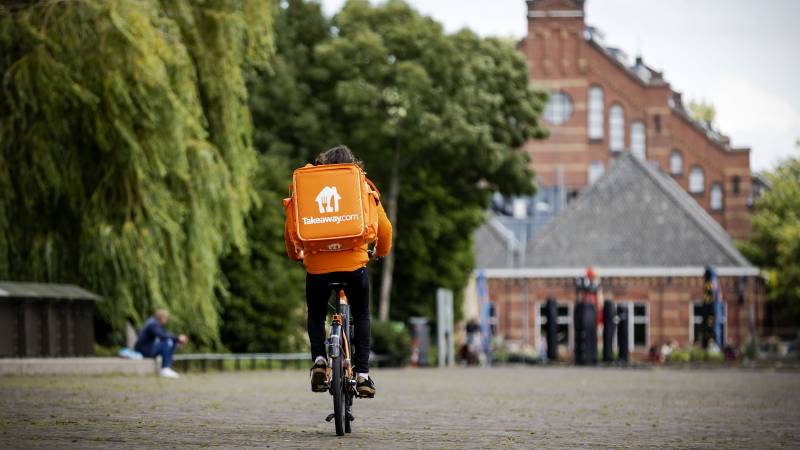 Records are being broken in acquisition country. This quarter, for example, there were 1,500 billion dollars (1,268 billion euros) in mergers and acquisitions. The amount private equity spent on deals in the past six months, $500 billion, is the highest since 1980, according to figures from the data company Refinitiv referenced by the Financial Times….