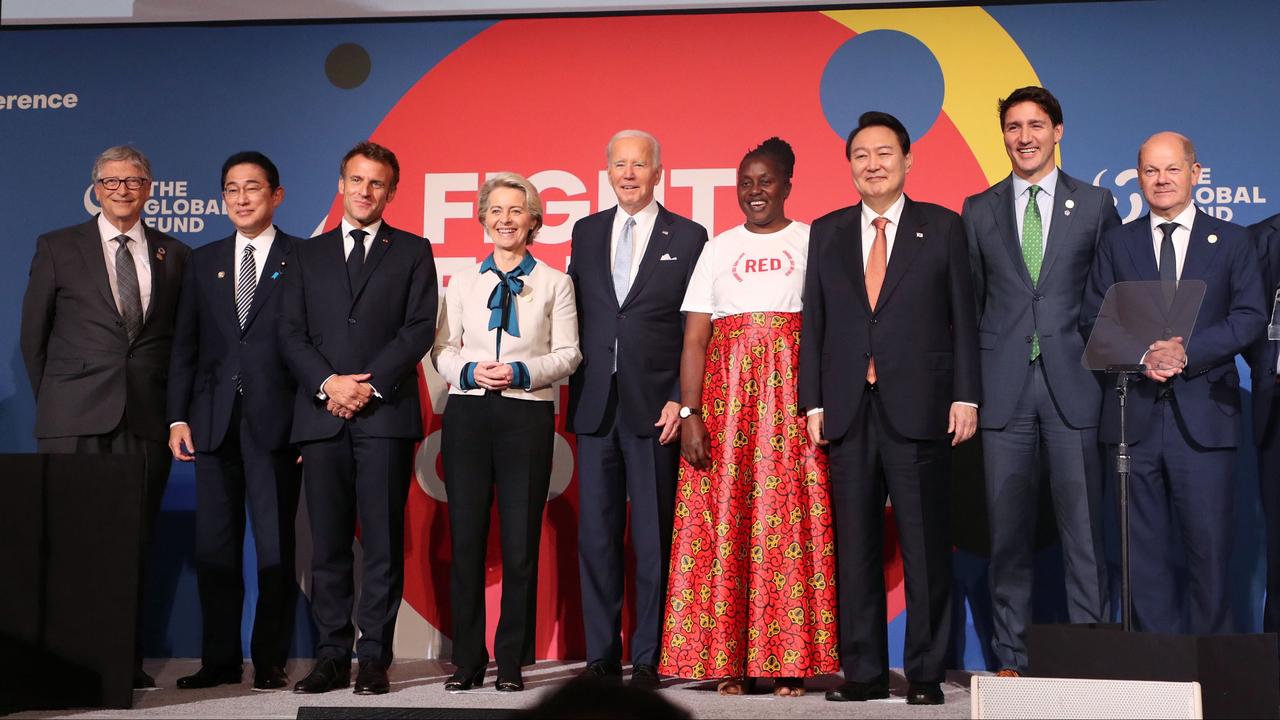 The money goes to education, hospitals, clinics and the development of medicines. Researches are also paid with it. The organization aims to eliminate AIDS, tuberculosis and malaria by 2030.

The goal was to raise 18 billion euros, but that didn’t work out. However, the total amount of the nearly fifty countries is higher than three years ago. Then at a conference in France 14 billion was raised.

According to the Global Fund, the corona crisis has raised awareness that “health problems worldwide are interconnected”. Since its inception, the programs paid for by the fund have saved an estimated 50 million lives, a spokesman said.

The Dutch government will contribute a total of 180 million euros over the next three years. Since the last conference, the Netherlands has contributed 156 million euros. The United States has pledged the highest contribution with EUR 6 billion, followed by France (EUR 1.6 billion), Germany (EUR 1.3 billion) and Japan (EUR 1.1 billion). Bill Gates has pledged 912 million euros through his foundation. The European Union as an organization gives 715 million euros.

The Global Fund is an international organization that was founded in 2002. Its full name is the Global Fund to Fight HIV/AIDS, Tuberculosis and Malaria. Every three years, the fund organizes a meeting to raise money to fight the three deadliest diseases worldwide.