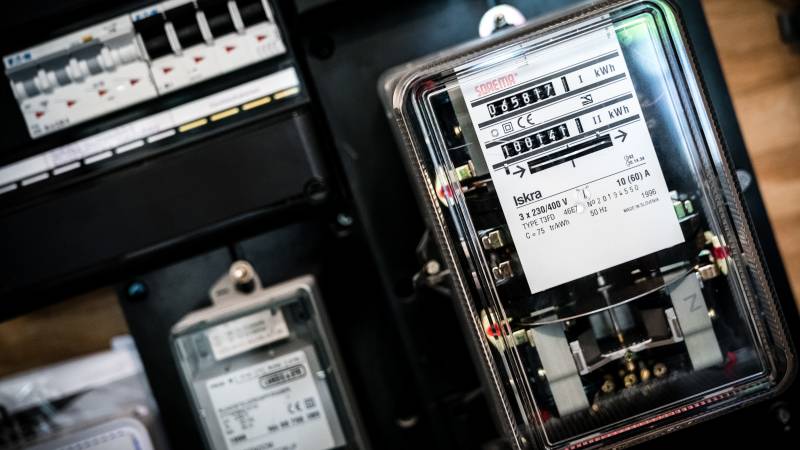 The Netherlands Authority for Consumers and Markets (ACM) has imposed a penalty payment on an energy company that has unilaterally terminated fixed energy contracts. The company, whose name has not been released, has stopped supplying electricity and gas to customers who refused to agree to higher rates.

ACM says that the company must reconnect the customers and may only charge costs according to the agreed fixed rate. If the company does not do this, it must pay a fine of 15,000 euros per week, with a maximum of 45,000 euros.

According to the market watchdog, energy companies are not allowed to cancel or unilaterally adjust fixed energy contracts. Discontinuing electricity and gas in the winter is also not allowed.

Due to the sharp rise in energy prices, the ACM has received more reports that some companies are threatening to stop supplying gas and electricity if customers do not agree to the increase in their fixed rate.