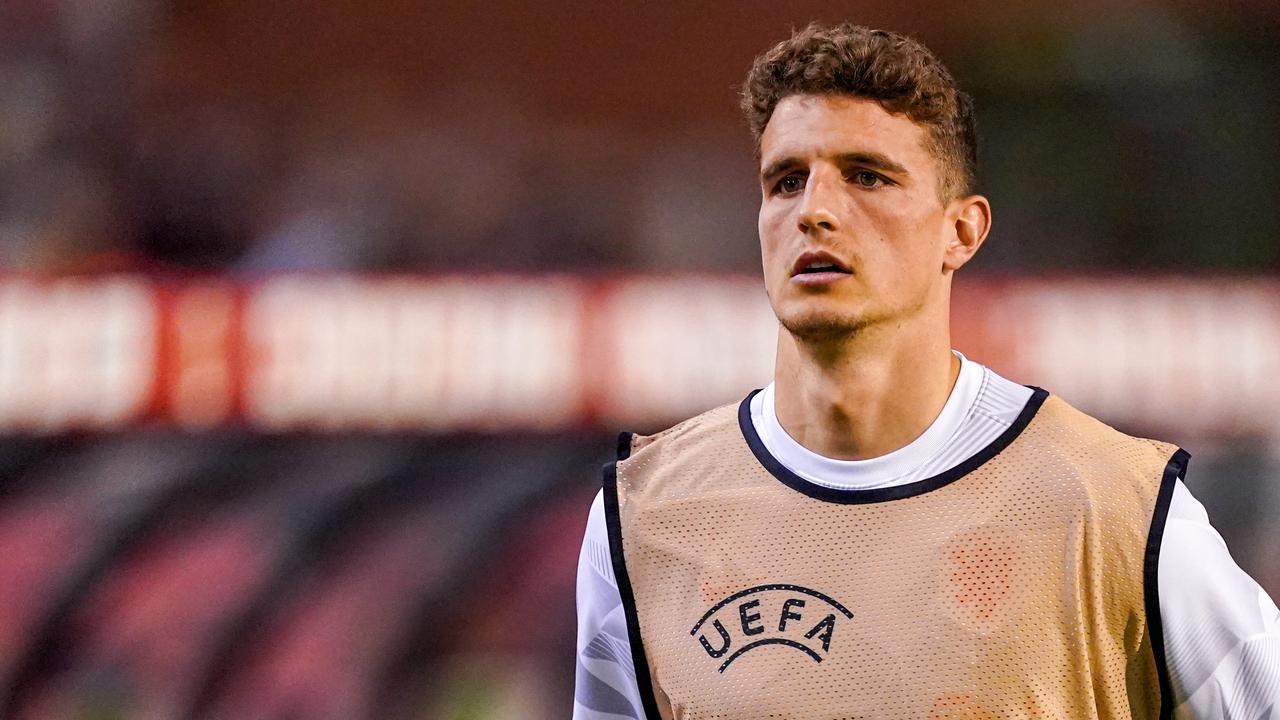 Guus Til expects a lot from his time as a PSV player. The former Feyenoord player was already presented as the sixth summer asset on Monday by the ambitious Eindhoven residents, who want to make a fresh start under the new trainer Ruud van Nistelrooij.

“The trainer has expressed confidence in me and told me about PSV’s ambition. That convinced me. I want to win prizes here,” says Til, who has signed for four seasons in the Philips Stadium, on the PSV site.

The midfielder comes over from Spartak Moscow, which leased him to Feyenoord last season. Despite his period with the PSV competitor, he was open to an adventure in Eindhoven.

“I was very proud when PSV contacted me and the club expressed its interest to me. The picture that PSV sketched me was very attractive. A lot is possible in sport. In addition, this gives the stability I was looking for. looking forward to getting started.”

Guus Til played for Feyenoord on a rental basis last season.

After four seasons without a championship, PSV hopes to take the right path under Van Nistelrooij. The club also recently brought back Marcel Brands, who has started working as general manager.

The 24-year-old Til went directly with PSV on Monday to a training camp to Germany. The selection of Van Nistelrooij will stay there for a week and practice against Arminia Bielefeld.

The season officially starts for PSV on July 30 with the match for the Johan Cruijff Scale against Ajax. At the beginning of August, the Eindhoven team will be in the third preliminary round of the Champions League.