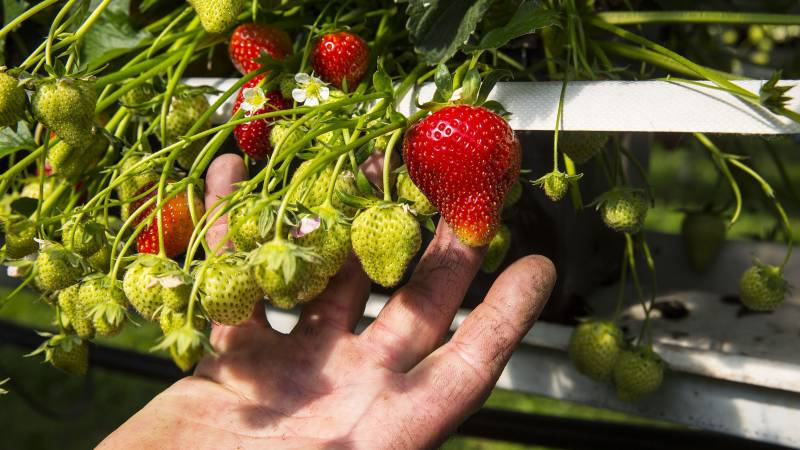 The extremely tight labor market is fueling new discussions about labor migration. The number of labor migrants is expected to increase further in the coming years. But there are also calls to limit the numbers of foreign workers.

Above this discussion hangs a bigger problem: due to an aging population, the supply of European labor migrants is increasingly drying up. How will the Netherlands arrange that?

Earlier this year, the Labor Inspectorate called for a reduction in the number of labor migrants. The Inspectorate sees many abuses when it comes to exploitation and poor housing. The benefits of labor migration often end up with employers, while society bears the costs.

Inspector General Rits de Boer explained his position in the House of Representatives this week. “It is not a rose scent and moonshine. People arrive in the middle of the night. The employment agency does not give home. Then such a group is left alone.”

But meanwhile, companies are screaming for staff. In May, the number of vacancies reached a new record high: 451,000.

Soft fruit grower René Simons noticed last year that the labor market was becoming very tight. In the past, finding and retaining foreign seasonal workers was never a problem. Soft fruit is difficult to pick automatically and so it depends on sufficient staff.

Simons does not use employment agencies and offers the employees accommodation on site. In recent years, finding Polish employees yourself has become more difficult. The economy there is running at full speed and unemployment is even lower than here at 3 percent.

The war in Ukraine changed everything. Refugees he received at his company turned out to be willing to work. “They saved some of my crop,” says Simons. He has eleven Ukrainians working this summer. Previously, they were not welcome on the Dutch labor market, but now they are allowed to work here. There is only a reporting obligation.

Simons hopes that Ukrainians will also be welcome on our labor market in the future, because the supply of workers from Eastern Europe is decreasing due to an aging population.

Labor migration within the EU is virtually barrier-free, but for those who want to work here from outside the EU, that’s a different story. Only highly skilled migrants or people who want to do work for which there is really no one to be found in the Netherlands, can temporarily work here legally.

The European Commission wants to make it easier for employees from Egypt and Morocco to start working here. This is partly to reduce illegal migration. Migration expert Godfried Engbersen reacts positively: “It is good that Europe wants to arrange this. We have to think carefully about which people we need at all levels: high, medium and low. But then we have to have housing in order.”

The government sees nothing in the European proposal. Social Affairs Minister Karien van Gennip called labor migration from outside the EU “a closing item” in the possible solutions for the labor shortage. She hopes that unemployed people from Europe will find their way to the Dutch labor market. The suggestion that young people from the French banlieues being able to work here aroused much surprise and criticism. Van Gennip later said that there are no concrete plans to bring unemployed French young people here.

According to news houreconomist Mathijs Bouman means that due to the aging population, we must look further than Eastern Europe, because we cannot escape labor migration: “We must pull out all the stops. Let part-time workers work more, people who are on the sidelines must participate. We must automate and robotize faster, but then you also need labor migrants.”

For companies with relatively low production that cannot automate, it may be a better solution to relocate, the Advisory Committee for Immigration Affairs (ACVZ) said earlier.

According to Peter Baltus of the Dutch Fruit Growers Organization (NFO), the fruit sector will be dependent on migrant workers for at least another ten years. “We hope in the longer term that we can automate more and more, but that is very complicated for soft fruit. It will remain human work for the time being.”