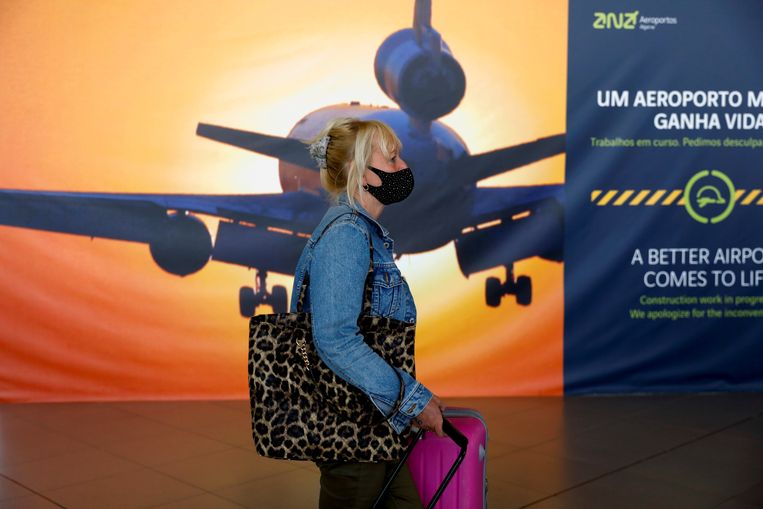 After lengthy and tense consultations, parliament and member states reached an agreement in principle on the corona pass on Thursday evening. The pressure was enormous: millions of citizens wanting to go on holiday this summer and a tourism industry that is hungry for income. As a result of that pressure, parliament dropped its main demands. D66 MEP In ‘t Veld, who negotiated on behalf of parliament, called the actions of the member states’ unprecedented arrogant’.

The EU-covid19 certificate, as the travel pass is officially called, makes traveling in Europe easier if the holder has been vaccinated against covid19, has a negative PCR test (less than 72 hours old) or has antibodies from a previous covid infection. The certificate, free of charge for the citizen, is in fact a QR code (digital or in print) that allows customs officers, agents, airline employees and hotel staff to see at a glance whether someone is allowed to travel or check in.

Parliament demanded that the PCR tests be free to avoid costing people who have not yet been vaccinated. The House of Representatives asked the same this week. However, the EU countries – with the Netherlands, Germany, Sweden and the Czech Republic leading the way – did not want to accept this. They saw this as unwanted and unauthorized interference by MEPs in national expenditure. ‘It was a granite wall,’ says In ‘t Veld. CDA MEP Lenaers also felt ‘the member states cared more about their powers than about the rights of their citizens’.

The compromise reached on Thursday states that the tests must be affordable. In addition, the European Commission will purchase 100 million euros worth of tests and distribute them among the Member States.

Member States retain the right – if in their view the epidemiological situation so requires – to take additional national measures such as quarantine or extra covid tests. This very much to the dismay of the parliament, which just wanted to end the existing patchwork of national corona restrictions for people from other countries. Countries that impose additional restrictions must, however, notify and substantiate this to the Commission in advance.

After the negotiations, In ‘t Veld spoke about a’ minimal agreement ‘that will nevertheless remove a number of obstacles to travel this summer. “If citizens want more, I especially call on them to turn to their government,” said the D66 politician. The agreement in principle has yet to be formally approved by the EU countries and the full European Parliament, but those involved do not expect any problems there.

Now that the political compromise is in place, the Member States and the Commission must work hard to make the certificate technically possible. The countries are responsible for the collection and storage of data on the person, vaccination date, vaccine used, PCR test and antibodies. The Commission is creating an IT hub, which makes it possible for authorities and persons in other countries who scan the QR code to see whether someone meets the requirements without having to see the personal data themselves.

The Commission provides financial and human resources to assist Member States in this major IT task. Time is running out because the holiday season starts at the end of June.