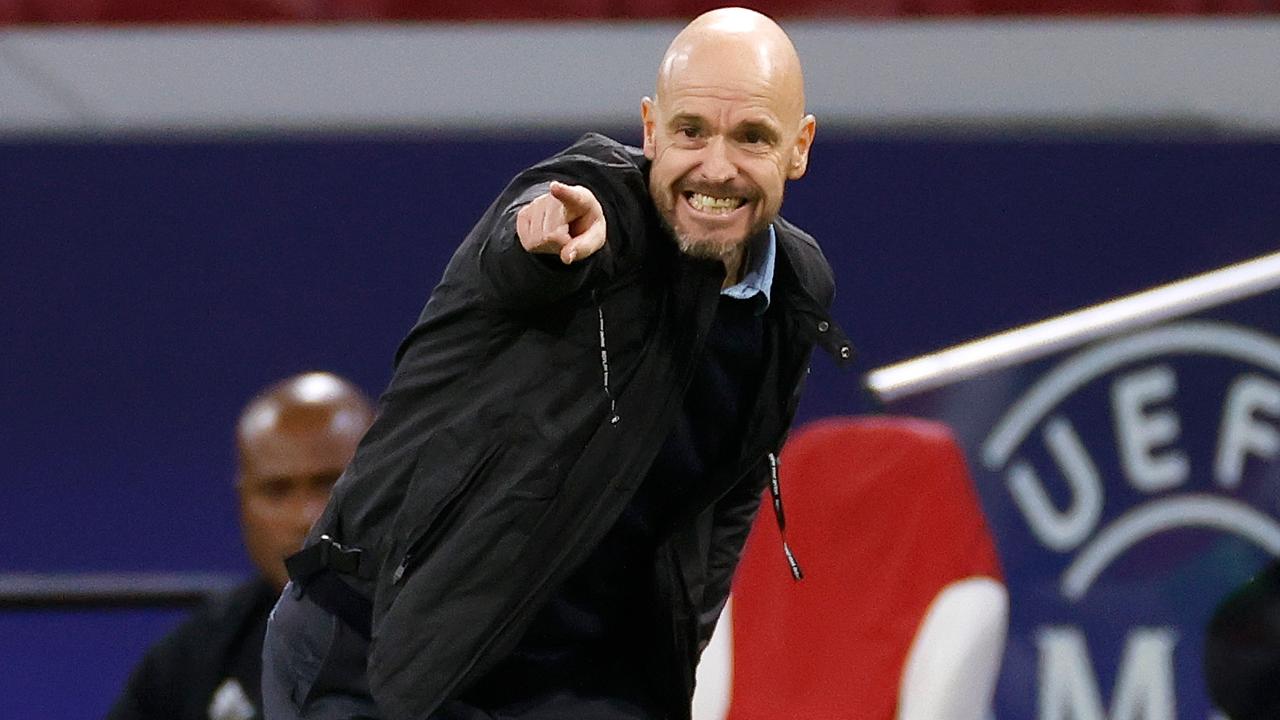 Trainer Erik ten Hag thought that Ajax had earned at least one point against Liverpool in the opening match in the Champions League. The team from Amsterdam was unluckily lost 0-1 at home on Wednesday by an own goal by Nicolás Tagliafico.

“We did an excellent job,” said Ten Hag afterwards Ziggo Sport. “We played a very good game against a very good team. We deserved more. The plan and execution were excellent, there was only a goal missing.”

“We have brought Liverpool to the edge of the abyss,” the Ajax coach continued. “We have to blame this defeat on ourselves. We have created the opportunities, but you have to use them and pull the trigger. We are doing ourselves short.”

Ten Hag refused to blame the defeat on the unfortunate Tagliafico, who pushed the ball into his own goal just before half time. “In general it was not easy. You have to enforce that last percent. We just didn’t do that.”

Klaassen: ‘Must make at least two’

Davy Klaassen also thought that Ajax had earned a point against Liverpool. “This is a shame”, a visibly balding Davy Klaassen added afterwards SBS6. “I think we deserved a point. The chances just have to go in. Then you get such a bloody deal. That is a shame tonight.”

Klaassen could not immediately enjoy his return to the Champions League due to the unfortunate defeat. The 27-year-old midfielder last played in the ball of millions in 2016. A year later he left for Everton, after which he returned to Amsterdam this summer via Werder Bremen.

“I was used to it differently with the fans. We miss that”, said Klaassen. “The Champions League is of course the highest possible. You can blame yourself, but we have to make at least two tonight.”

After 74 minutes, the tired Klaassen was replaced by Jurgen Ekkelenkamp. “Why I was substituted? No idea. That is just possible, right? The trainer has other things on his mind than to explain to me why I was replaced. I can do better. In gusts I did reasonably well. We did create opportunities. The word sin will stand tonight. “