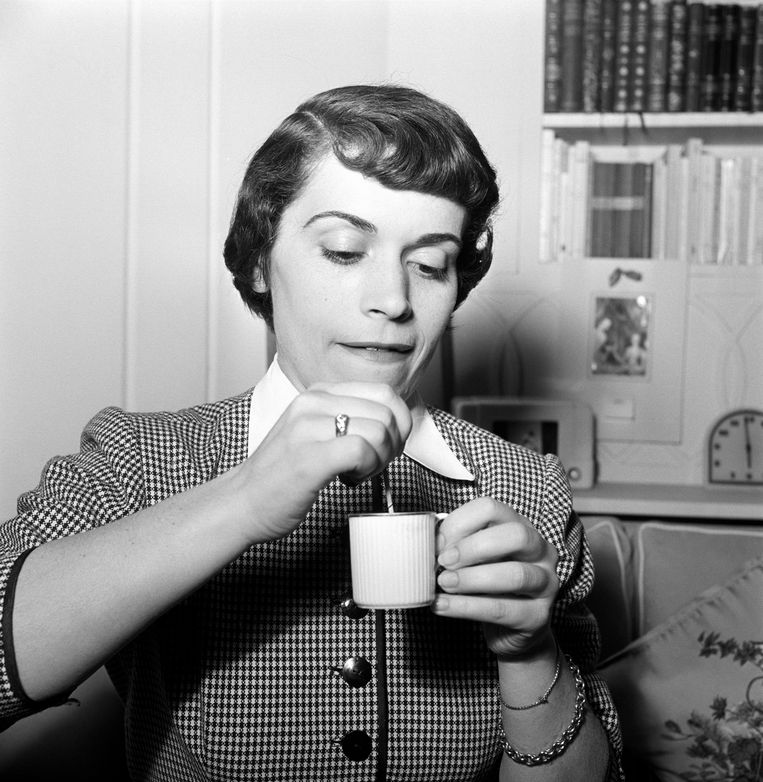 Three quarters of the bars have raised their prices, which also rose in 2021, since the turn of the year, says the Italian federation of catering entrepreneurs. The Italian Statistical Office also examined the coffee bars, of which there are about 160 thousand on the peninsula, and found an average price increase of about 3 percent in December.

The 1 euro that an espresso in Italy was allowed to cost for years – standing at the bar, because drinking at a table is usually more expensive – is therefore no longer sacred. The average price is now around 1.10 euros, but the regional differences are large.

South of Rome, for example, coffee is still available almost everywhere for 1 euro, just like in many neighborhoods of the capital itself. In southern cities such as Naples, Palermo and Bari, an espresso often costs only 90 cents and the low price is a point of honor.

But in cities like Milan and Turin, you’ll have to pay an average of $1.20 for a cup of the black gold, with peaks in the tourist centers, where the price also regularly climbs to $2 – a rate considered an outrageous rip-off by many Italians.

The cause of all this lies in the purchase prices: coffee beans, milk and sugar have become tens of percent more expensive in the past year, the catering federation explains to Italian media. The high bills for gas and electricity are not helping. At the same time, bar owners are also trying to make up for the losses of the past two years due to the corona closures.

The end is far from in sight, consumer associations fear. They say they have received many additional reports from customers who saw prices rise sharply since the beginning of January. The associations are afraid that espresso will pass the 1.50 euro limit this year. They warn that the beloved coffee plus croissant threatens to turn from a daily breakfast ritual into ‘a luxury for the rich’.