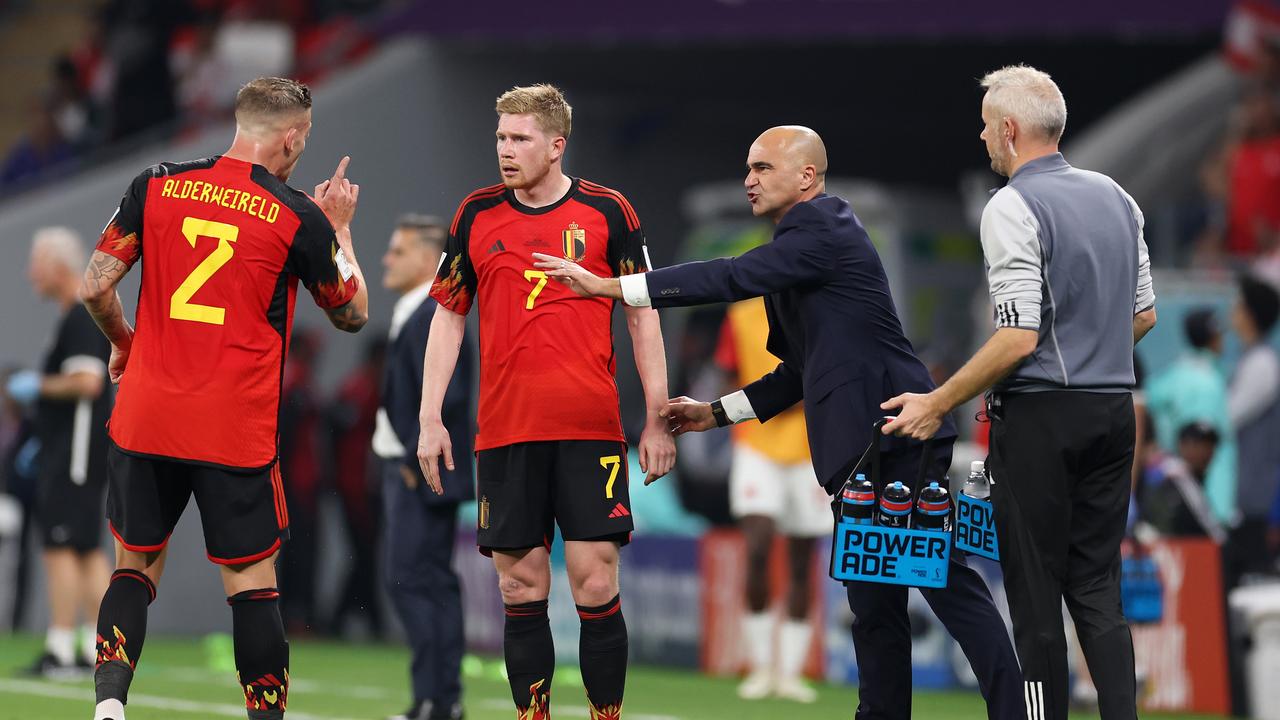 Belgium started the World Cup in Qatar on Wednesday with a 1-0 win over Canada, but the game was not good and that caused irritation among themselves. Toby Alderweireld and Kevin De Bruyne had a verbal argument just before half-time, but things are now good between the two.

“We are not choirboys,” Alderwereireld said afterwards at Ahmed Bin Ali Stadium about the incident. “Kevin and I are both involved in the game and the tactics and then it can get very high. That happens more often, but now there were a hundred cameras on top.”

Belgium had scored through Michy Batshuayi just before the incident. De Bruyne did not celebrate the goal with his teammates, but talked to national coach Roberto Martínez. When Alderweireld joined, there was a big altercation between the two players.

“The discussion was about football matters,” Alderweireld said. “I’m not going to go into detail about it, but Kevin has been okay for a long time.” De Bruyne said a little later that it was about whether or not to play a long ball.

‘There has to be a lot better’

Alderweireld was at the basis of the only goal of the game against Canadians with a long pass. The former Ajax player served Batshuayi, who finished convincingly. “Sometimes that long ball is needed. We always tried to get through it playing football, but that didn’t work. It wasn’t a good game either, we have to do a lot better.”

Canada, which is 41st in the FIFA ranking, even had the best chances against the global number two. “We fought hard and that was the deciding factor,” said Alderweireld.

“We Belgians used to be known for our fighting spirit. Now we have more quality, but apparently we can still fight. We managed to get three points to the point of cramps.”

With the victory, Belgium takes the lead in group F with three points. The other group match on Wednesday was Morocco-Croatia and that game ended in 0-0.