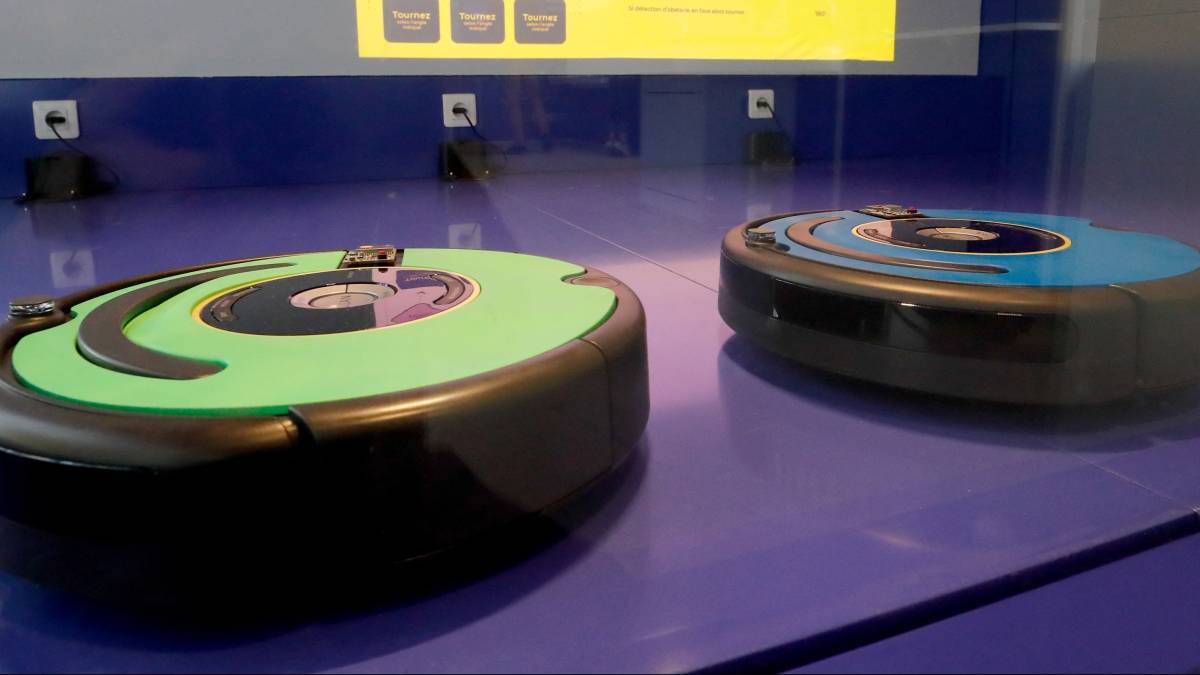 Amazon has acquired iRobot, the company that makes the Roomba vacuum cleaner, for about 1.7 billion dollars, converted about 1.67 billion euros. Following news of the acquisition, iRobot’s shares rose 19 percent to about $60.

iRobot was founded in 1990 and makes robots for the US military, but also for consumers. In 2002, the company released the Roomba, a small vacuum cleaner that can autonomously clean the living room. While there have been such robots before, the Roomba was one of the first to become a commercial success.

Shares of iRobot soared to record highs (more than $130 per share in February last year) during the corona crisis, when a lot of extra attention was paid to keeping households clean.

That demand has since decreased again, according to the quarterly figures that the company presented on Friday. In the second quarter, the company had a turnover of $ 255 million, taking into account a turnover of 301 million.

With the purchase of iRobot, Amazon is expanding its collection of items that can be used in a ‘smart home’. These products can operate (semi-)independently and can communicate with each other and with their users via the internet.

Amazon has previously released voice assistant Alexa, which it processed in smart speakers, among other things. The company also releases the Ring security system. At the end of last year, Amazon also introduced the Astro home robot, which could be used, among other things, to secure the house. However, that robot, which can’t vacuum, has not been a great success so far.

The purchase still needs to be approved by shareholders. Also, some technology experts and consumer organizations are expressing concerns about Amazon’s privacy and increasing dominance in the smart home market.