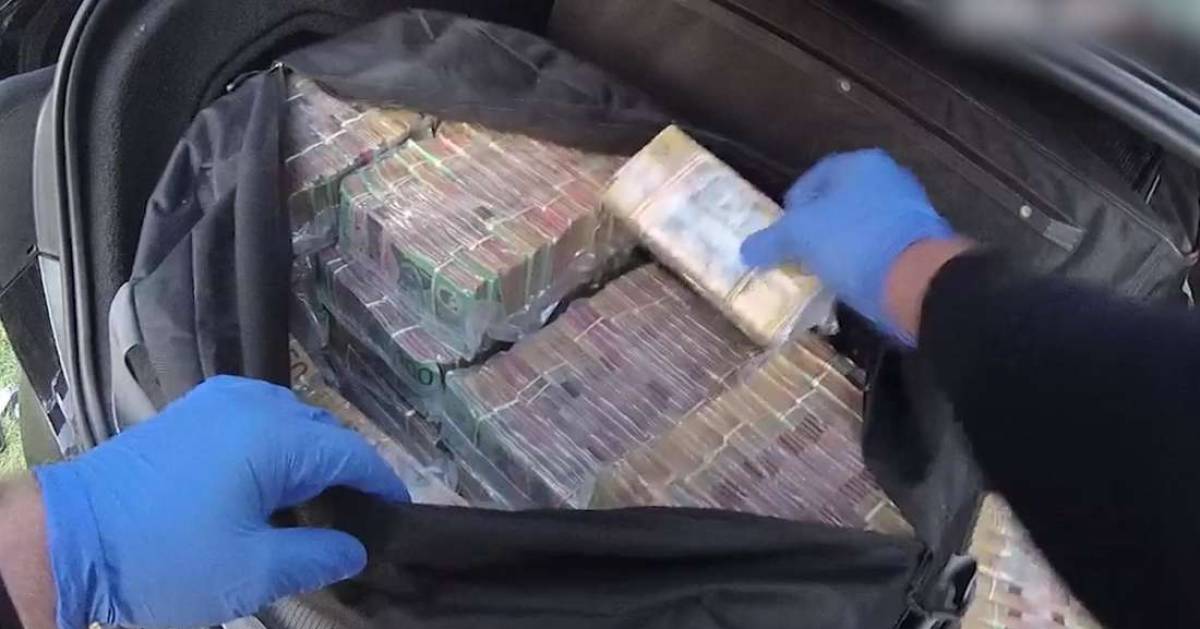 There are many reasons why motorists get nervous when they see the police. Sometimes because they drove too fast or drank too much. A 28-year-old man in Calamvale, Queensland, Australia, had done neither, yet he behaved extremely suspiciously.

The officers arrested him at 5 a.m. while he was trying to put a large black bag in the trunk of a car. The officers then decided to conduct a check – which was also captured by a bodycam. When the officers didn’t get an answer as to what was in it, they opened the bag and found it filled to the brim with bundles of money sealed in plastic.

It soon became clear that the amount involved was absurdly high – and that something is terribly wrong. The 28-year-old was handcuffed and taken to the police station. As it turned out, there was an amount of more than 4 million Australian dollars in the bag – or about 2.5 million euros. The man from New South Wales has been arrested and charged with money laundering.

Watch our videos in the field of cars and mobility below.