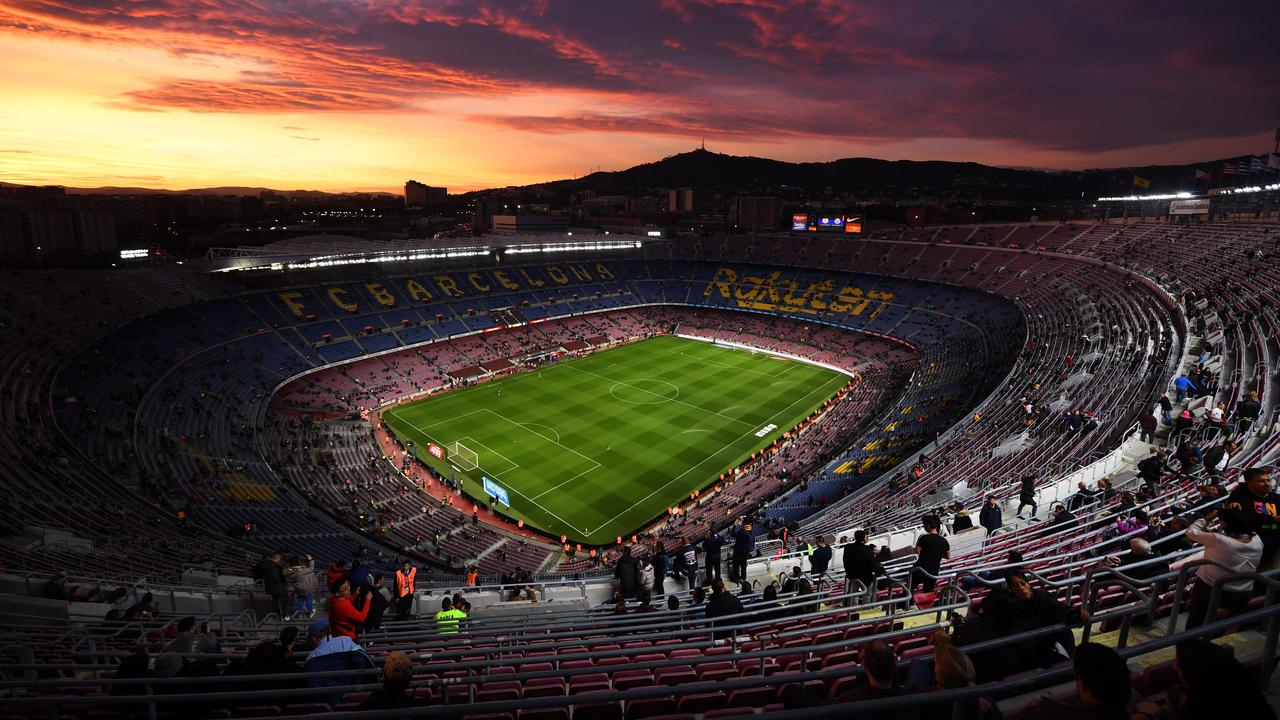 FC Barcelona again sold 24.5 percent of the shares in its own audiovisual studio on Friday. The Spanish top club now hopes to have released enough money to register seven players.

With the new sale of part of Barça Studios, Barcelona seems to have raised enough money to sign new signings Robert Lewandowski, Raphina, Jules Koundé, Franck Kessié and Andreas Christensen, as well as Ousmane Dembélé and Sergi Roberto, who have renewed their contracts.

Barcelona is in a hurry to register the seven players, which must be done by September 1. The La Liga season starts for the team of trainer Xavi on Saturday at 9 p.m. with a home game against Rayo Vallecano. It will be announced on Friday whether La Liga approves all actions taken so far for that match.

In the search for financial space, the Catalans are still in talks with club icons Gerard Piqué and Sergio Busquets, among others. According to Spanish media, the club also prefers to get rid of Frenkie de Jong, who is one of the big earners and one of the few players with a significant transfer value.

In addition to the double sale of the shares in the audiovisual studio, a sponsor name was already attached to Camp Nou – the iconic stadium is now called Spotify Camp Nou – and the television rights for the next 25 years came into American hands.