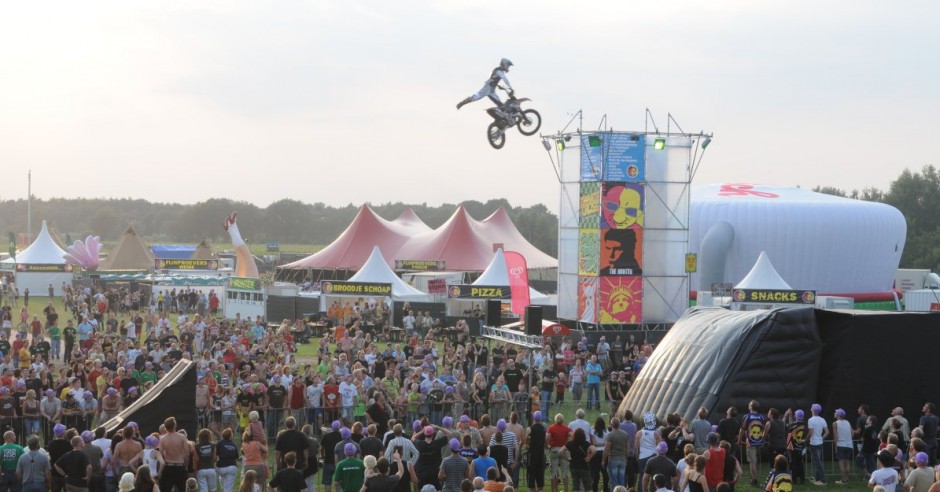 By JenitaPostma on November 25, 2020 – 10:29 AM
Harder! Magazine, is a glossy of the Zwarte Cross organization. The glossy will be available at at least 1800 locations in Dutch magazines from 15 December for a suggested retail price of 4.95 euros.

With nearly a million followers on the online channels and festivals where an aggregate of 250,000 people annually celebrate together, the Feestfabriek Alles Komt Goed BV came up with the idea of ​​also publishing a glossy nationwide. Where print media has been struggling with declining print runs for years, the number of fan club members of Harder is increasing! Magazine. The first edition, which came out at the beginning of 2008, ordered 3,100. In the meantime, the circulation of the magazine has grown to 23,000.

In the magazine you can read interviews about music, theater, comedy and sports. In addition, it will include recipes, columns and horoscopes. From December 15 you will find an overview of all 1850 sales addresses. Members of Black Cross fan club Harder! receive the magazine at home as usual from 11 December.

Zwarte Cros itself takes place from 15 to 18 July 2021. The programming is not yet known. Because Zwarte Cross was canceled in 2020 due to the corona virus, the tickets remain valid for the 2021 edition. As a result, the festival is immediately sold out.