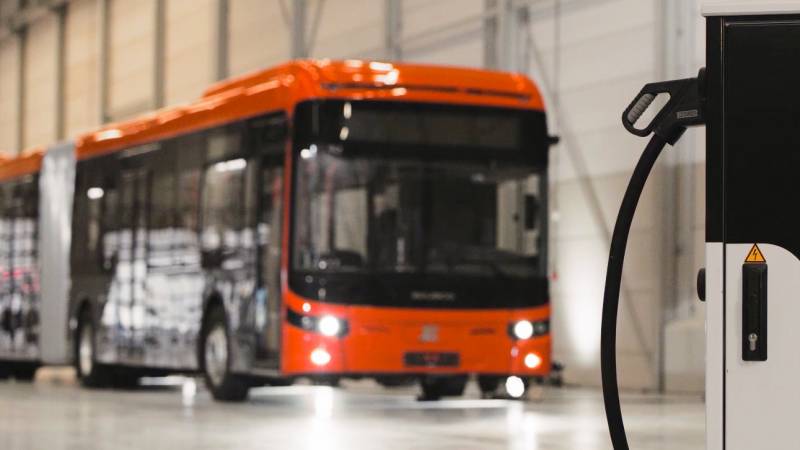 The Brabant company Ebusco, manufacturer of electric buses, has raised around 300 million euros with its IPO. The company, which currently earns the most money in the Benelux, wants to use this capital for international growth.

The shares were popular with investor subscriptions “strongly oversubscribed,” reports Ebusco. Nearly a quarter of the company, 22.5 percent of the total share capital, became available to investors. They paid 23 euros per share. Due to a price increase after the opening of the stock exchange, the value of the company is now about 1.4 billion euros.

Since 2012, Ebusco has been making electric city and intercity buses and the associated infrastructure such as charging systems.

The company currently operates 346 buses in seven European countries. For example, you can ride with an electric bus from the company in Amsterdam, but also in Frankfurt and Munich in Germany. Customers of the manufacturer include the Dutch carriers Connexxion and QBuzz, the Belgian Multiobus, and Transdev from France.

The company’s latest model is a bus that can travel up to 575 kilometers on a full battery. As a result, carriers would only have to charge these buses at night. The company expects these buses to last about 25 years.

With the IPO, money has been raised for what founder and general manager Peter Bijvelds calls a “new phase”. “With the support of our new and existing shareholders, we will focus on international growth.”

On its website, the company says that “the momentum for bus electrification is increasing worldwide”. The IPO should help Ebusco take advantage of this.