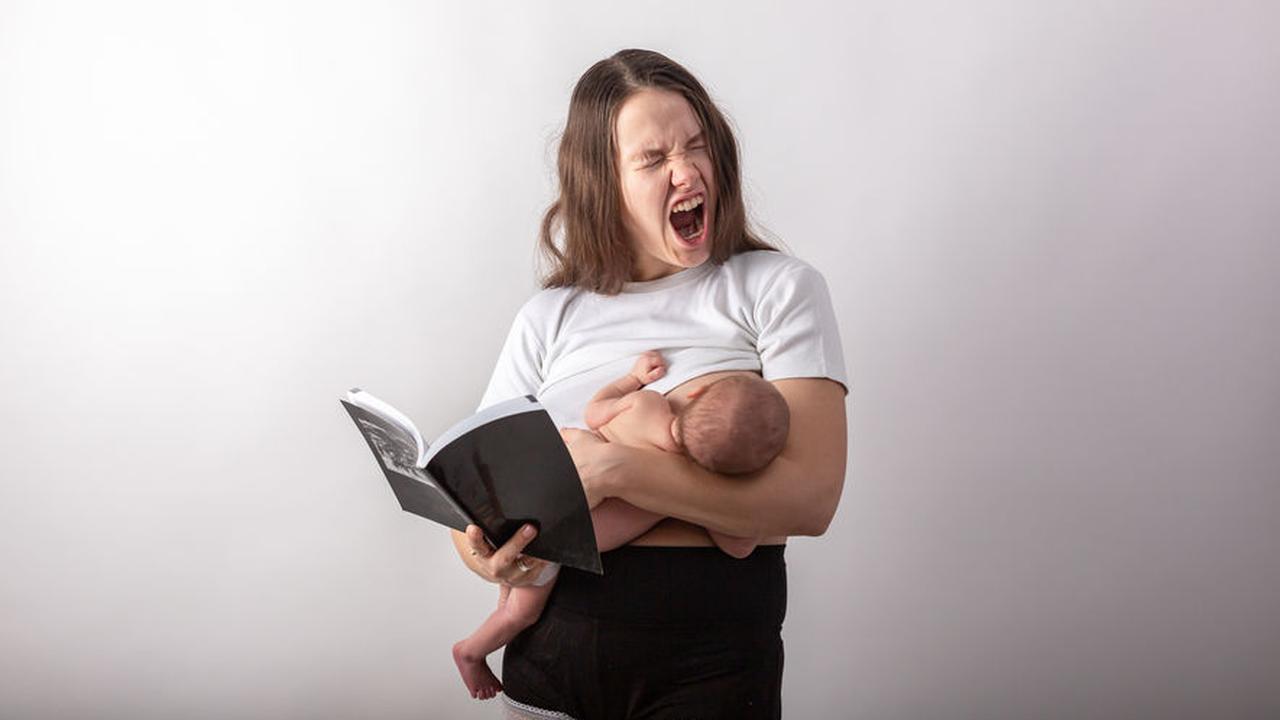 Breastfeeding is a healthy and natural process, but that does not mean that it is easy for all women. Almost half of them stop after the first month, according to a poll by the Dutch Center for Youth Health. Most women could go on longer, says lactation consultant Teddy Roorda, but they need to get the right guidance.

The official advice of the health organization WHO and UNICEF is to breastfeed exclusively for six months and then in combination with supplementary feeding until the child is two years old. But according to Teddy Roorda, lactation consultant at Erasmus MC in Rotterdam, that is an exception in the Netherlands.

“The number of women who start breastfeeding is not that great,” says Roorda. Almost 70 percent of mothers start breastfeeding, according to the latest figures from the national government. After the first month, that was almost halved by 47 percent. Often women want to continue, but are unable to do so for various reasons.

“From about three months it didn’t work anymore”, says Amy Braam. Her daughter was born with, among other things, brain cysts and a heart defect. “Her tongue tie and lip tie had to be lasered and she has a very small mouth, so her bite was not that big.”

Because her baby refused to breastfeed, Braam decided to give her daughter bottles of expressed milk. She wants to achieve the WHO standard of two years with “full-time pumping”. “I want to do this mainly because of the health benefits of breastfeeding. For me, the pressure is even higher because she is ill. I want to give her the best of myself, including breast milk.”

“It takes about four days for milk production to start, so the first days there is indeed little milk.”

In addition to vitamins, minerals, proteins, carbohydrates and fats, the Nutrition Center also mentions other health benefits of breastfeeding. For example, breast milk contains antibodies from the mother and can combat infectious diseases. A new study by the Emma Children’s Hospital of Amsterdam UMC recently showed that antibodies against the corona virus are also present in breast milk.

Most women have complaints

Despite the health benefits and the advice of the WHO, breastfeeding or pumping is not always an obvious choice for healthy mothers and babies, says Mathijs Visser of information platform Gewoon Borstvoeding.nl, that in July the National Breastfeeding Research published. 3,700 mothers took part in the survey and almost nine out of ten respondents said they had complaints when breastfeeding.

“There are all kinds of reasons why breastfeeding is not successful,” says Visser. The most frequently mentioned problems were sore breasts and / or nipples, difficulty in latching on the baby, and insufficient milk production. “There are women who stop then, but there are also women who try to persevere at all costs, so they go to work with a lactation consultant.”

‘Too little milk production is often in the mind’

“Many women stop the maternity week because they think they have too little milk, while in most cases this is not the case”, Roorda responds. “It takes about four days for milk production to start, so the first few days there is indeed little milk,” she explains. “That is normal.” In doing so, Roorda emphasizes the importance of good guidance.

“Breastfeeding is a complicated topic and women often do not receive the right care and guidance, when there is,” Roorda explains. The lactation consultant is also not always thought of, she says, because this care is not standard reimbursed by the health insurance company. “The lactation consultant should be part of the basic care, so that everyone can claim it.”