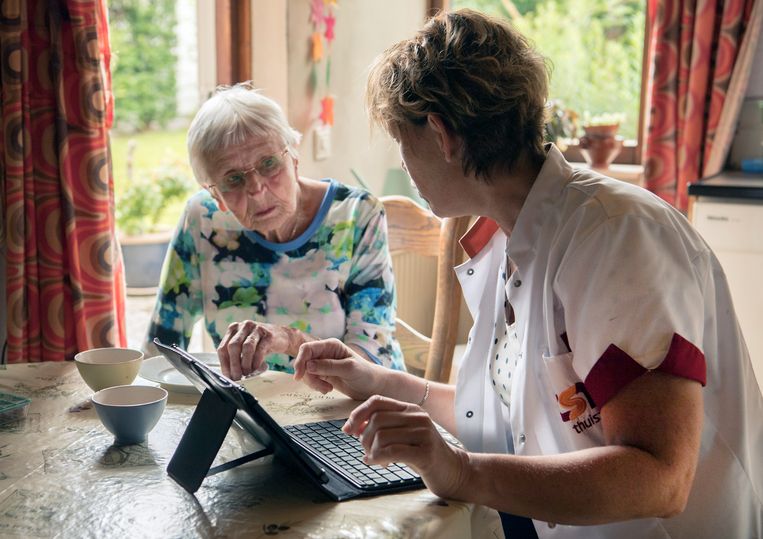 Two years ago, De Jonge announced a law that would tackle the ‘free choice of doctor’. This concerns the reimbursement that the health insurance pays if a patient chooses a care provider with which the health insurer has no contract. Now, after judges’ rulings, that fee is usually 75 percent of the bill. The citizen must then pay the difference himself.

With the reduction in reimbursement, he mainly had an eye on the increase in non-contracted care in district nursing and mental health care, but the bill could also be used for other care sectors, such as medical specialists in hospitals. A similar bill almost caused a crisis in the previous cabinet at the end of 2014. Then the term ‘free choice of doctor’ became fashionable because health insurers would no longer conclude contracts with all hospitals. This would jeopardize the free choice of a hospital or a specialist. That bill died in the Senate because of resistance in the faction of the PvdA, then still the government party. In practice, health insurers still conclude contracts with almost all hospitals.

De Jong’s bill in which he wanted to make a new attempt has now been waiting for the ministry to be submitted for a year. Today he informs the House of Representatives that it will no longer happen. It is no longer necessary, he writes, because ‘the share of non-contracted community nurses has now fallen from 9 percent in 2018 to 5.7 percent in 2019. The share of patients in community nursing using non-contracted care has fallen from 5 percent. 6 percent in 2018 to 3.5 percent last year. ‘

Because fewer citizens now use non-contracted care, this saves 100 million euros, according to De Jonge. He is satisfied with that for the time being.