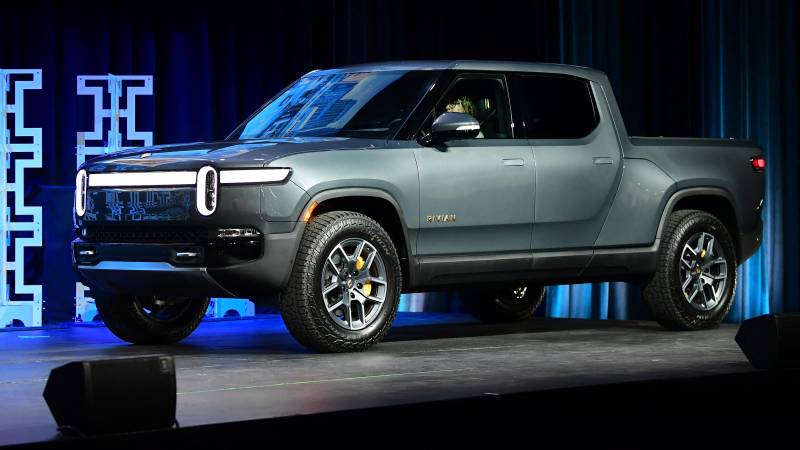 The American manufacturer of electric SUVs and pick-ups Rivian is working on a European headquarters in the Netherlands, the FD writes. Last year, according to the newspaper, the company started two subsidiaries in Amsterdam, Rivian Europe and Rivian Netherlands. By now, at least twenty people are said to be working there.

This month, the manufacturer experienced the largest US IPO since 2014. The total value of its shares is currently about $100 billion, while the company has delivered 156 cars in its 12 years of existence. There are tens of thousands of orders in the order book.

Investors therefore mainly look to the future. They hope that Rivian will open up the market for electric SUVs and pickups, as Tesla did for electric cars before. Expansion into Europe could be part of that ambition.

Rivian does not want to tell the newspaper whether work is indeed underway on a European head office in the Netherlands. Due to the recent IPO, the company says it is in a mandatory ‘quiet period’. At the beginning of this year, car manufacturer Stellantis, which includes Fiat, Peugeot and Jeep, also announced a Dutch head office.

Competitor Tesla also started its European plans in the Netherlands. In 2013, the first Tesla factory outside the US was opened in Tilburg. It is now closed again. Rivian would also look at a production location in Europe. According to the FD, the United Kingdom currently has the best cards for this.