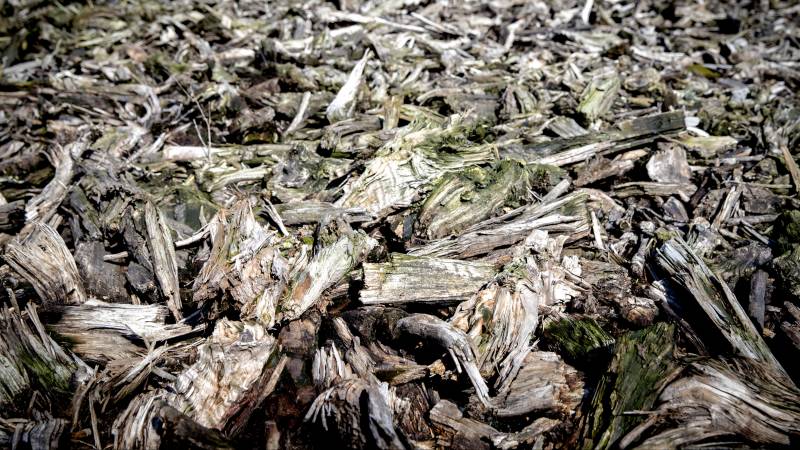 The CO2 emissions caused by biomass increased by 16 percent in 2020, according to figures from Statistics Netherlands (CBS). The increase is mainly due to the fact that power plants have used more biomass to generate electricity. Since 2016, the use of biomass for energy supply has tripled.

Biomass is seen as a renewable energy source. For example, biomass includes wood chips that are co-fired in coal-fired power stations. The emissions caused by biomass are not included in a country’s CO2 emissions. It has been agreed within the EU that the construction of new plants and trees should compensate for these emissions. These new plants and trees then absorb the CO2 again.

Biomass has an important role to play in achieving the climate goals. By 2030, greenhouse gas emissions must be 49 percent less than in 1990 and 95 percent less by 2050. Biomass is mainly intended as a transitional medium: it can be used until enough energy can be obtained from completely emission-free sources.

However, its use is also controversial. The Netherlands does not have enough residual wood from, for example, forestry and agriculture to meet all the need for biomass. That is why wood is also obtained from abroad. According to environmental organizations, this leads to damage to nature and biodiversity in, for example, Estonia, where a lot of wood is produced for biomass.

In June, the cabinet decided to suspend subsidies for ‘woody biomass’ for the time being, until there is a plan to phase out the use of biomass. A new cabinet will have to come up with that plan.