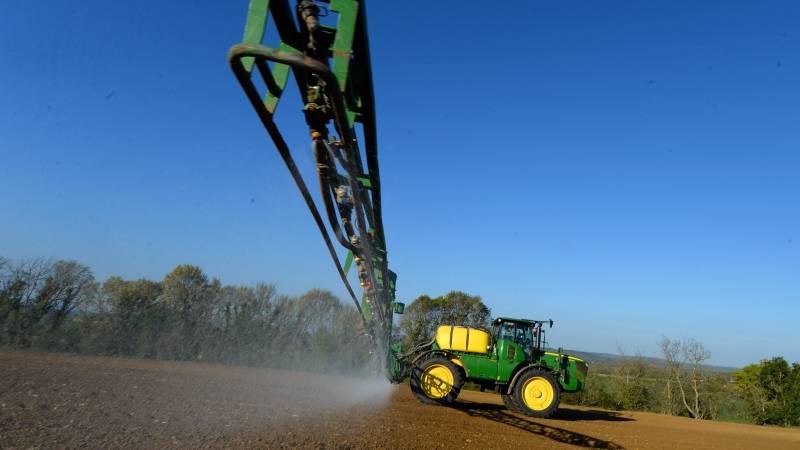 In 2020, almost half of the crop protection products were used to combat fungi and bacteria. This is 20 percent less than in 2016. With 44 percent of the total, this remains the most commonly used species, more than, for example, agents against weeds, insects or snails.

A popular fungicide has been the subject of much work in recent years. Research program zembla reported in 2019 that the fungus killer Mancozeb contains some of the same harmful substances as an already banned substance that is scientifically linked to Parkinson’s. Mancozeb was banned in 2020.

Agricultural organization LTO Nederland thinks it is “a great achievement” that farmers have started to use less pesticides, the trade association said this week during a round table discussion in the House of Representatives. But the agricultural organization also sees that it is becoming increasingly difficult to grow healthy crops, because the number of permitted pesticides is “decreasing rapidly, while effective and affordable alternatives are not available”.

The Ministry of Agriculture, Nature and Food Quality wants the Netherlands to be at the forefront of sustainable crop protection by 2030. Chemical pesticides must then be replaced as much as possible by preventive measures and biological agents.

However, LTO Nederland does not think that the sector will be able to do without chemical agents in 2030. “This is a utopia. Diseases and pests can also occur in a resilient cultivation system, and genetics, nature and technology are not sufficient for the time being to fully protect the crop.”