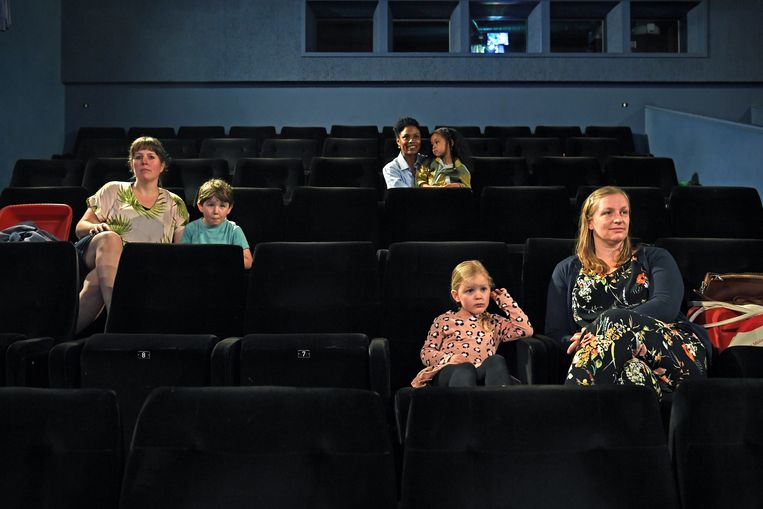 Eight out of ten cinemas applied for money to partially pay the fixed costs or a contribution towards salary costs. 69 percent applied for corona support at theaters and playhouses.

Statistics Netherlands reports this on the basis of preliminary figures on support measures for companies, made at the request of the Ministry of Economic Affairs and Climate. Cafés, hotels, amusement parks and sports halls also applied for a relatively large amount of support. From March 2020 to June 2021, five support packages have been in effect. Since March 2020, more than 26 thousand companies (6 percent of all companies) with two or more employees have received continuous government support for wage costs or the fixed costs scheme.

Nearly 162 thousand companies have applied for support at least once. Most aid was provided in the second quarter of 2020, just after the outbreak of the corona crisis. In the spring of 2021, companies applied for significantly less money. The last package ran until 1 October and has not been included in this analysis. Data from the UWV show that 27,500 companies still applied for aid during that period. After October 1, there will no longer be a generic scheme and support will only be available for a few specific sectors, such as night cafes.