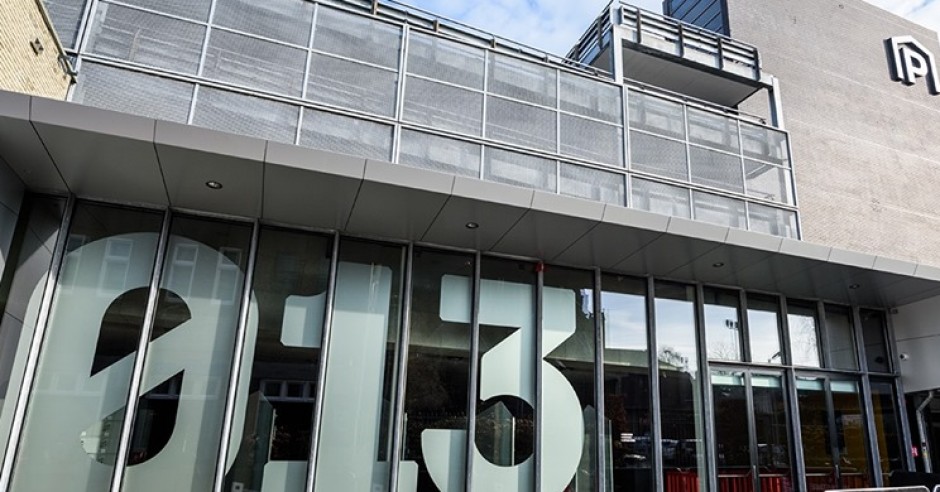 Normally, circus festival would Circolo take place in the Leijpark in Tilburg, but due to the corona measures it cannot be organized there. An alternative has now been devised: under the name Festival Circolo: The Alternative, the circus festival now takes place in 013 and De Koepelhal (on the Spoorzone).

013 has an exceptional position for the measures. This allows 200 people to be present and enjoy the circus performances. The show Surface can be seen from 19 to 21 October in 013.

The circus tent will be placed in the Koepelhal for a short presentation of new circus talent.

The entire circus festival offers a total of eleven performances (and world premieres) from 19 to 24 October.

Tickets went directly into presale and cost between 5 and 10 euros.

Circolo is the largest circus festival in the Netherlands. Later this year, the organization tries to bring even more performances to Tilburg, which were previously programmed but were canceled due to corona.