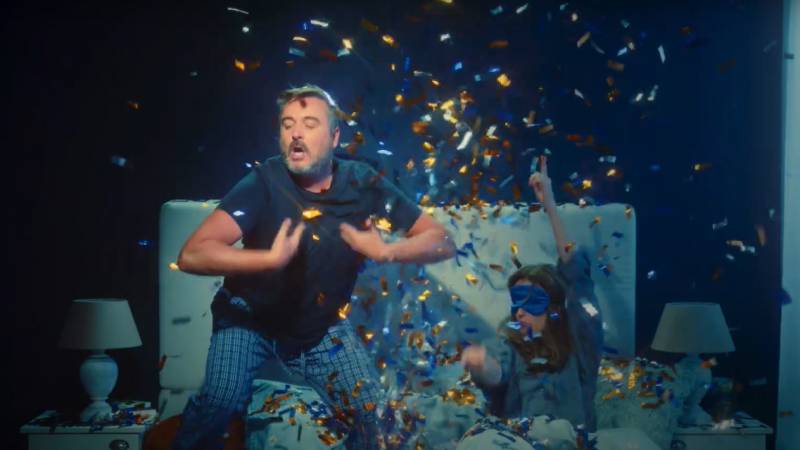 Irritation about the frequency and tone of gambling advertisements on television is increasing among consumers, addiction experts and politicians. The SP and the ChristenUnie want to limit gambling advertising and are submitting a proposal to that effect.

Since October 1, online gambling has been legal in the Netherlands. Eleven companies are licensed to offer and advertise gambling. There are restrictions in the making of the law. Advertisements may not target vulnerable groups, may not have role models under the age of 25 and may not be broadcast until after 9 p.m.

Gambling companies tried to agree in an advertising code what is and is not allowed in addition, but that code has still not been adopted. The Consumers’ Association recently suspended its cooperation.

According to the MPs, many young people still see the commercials. “Everyone with children of about 9 or 10 years old knows that they like to watch football matches of, for example, the Dutch national team,” says ChristenUnie MP Mirjam Bikker. “And what do they see at halftime? Gambling commercials. I find that insufferable.”

The gambling companies find it important that advertising is possible. “Until October 1, we had an illegal offer. Now that there are legal providers, it is necessary to guide players to the legal offer and you need advertising for that,” says Helma Lodders of the Licensed Dutch Online Gaming Providers (VNLOK). “By making agreements with the industry, we try to avoid overloading people with advertisements.”

According to TV marketing center Screenforce, the number of advertisements is not that bad in practice. Director Michel van der Voort has mapped out how many commercials are broadcast by online gambling companies. Of the 165,000 spots that ran between 9 PM and 6 AM in October, 2.8 percent were advertisements for online gambling.

It should be noted that gambling companies sometimes put an ‘afterburner’ (a tag-on) further down the commercial break. That shorter spot is counted as one advertisement together with the longer spot.

The percentage of betting advertisements is higher around football matches. During the Netherlands-Norway World Cup qualifier, about a quarter of the commercials were advertisements for online gambling.

“I call on the providers to work with one spot per commercial block to accommodate people who are concerned about the amount of advertisements,” says Van der Voort. He points to the use of the tag-on. “If you remove it, you avoid the impression that a block is overloaded with gambling advertising.”

Tony van Rooij, researcher at the Trimbos Institute, is concerned about the jolly tone of the commercials. “The gambling industry is looking for the limits of what is allowed and sometimes seems to cross boundaries,” says Van Rooij.

According to him, independent research is needed to know who sees the commercials. “Are there many young people or other vulnerable people among them? There must be hard limits about what is and is not allowed in advertising and that must be objectively measurable.”