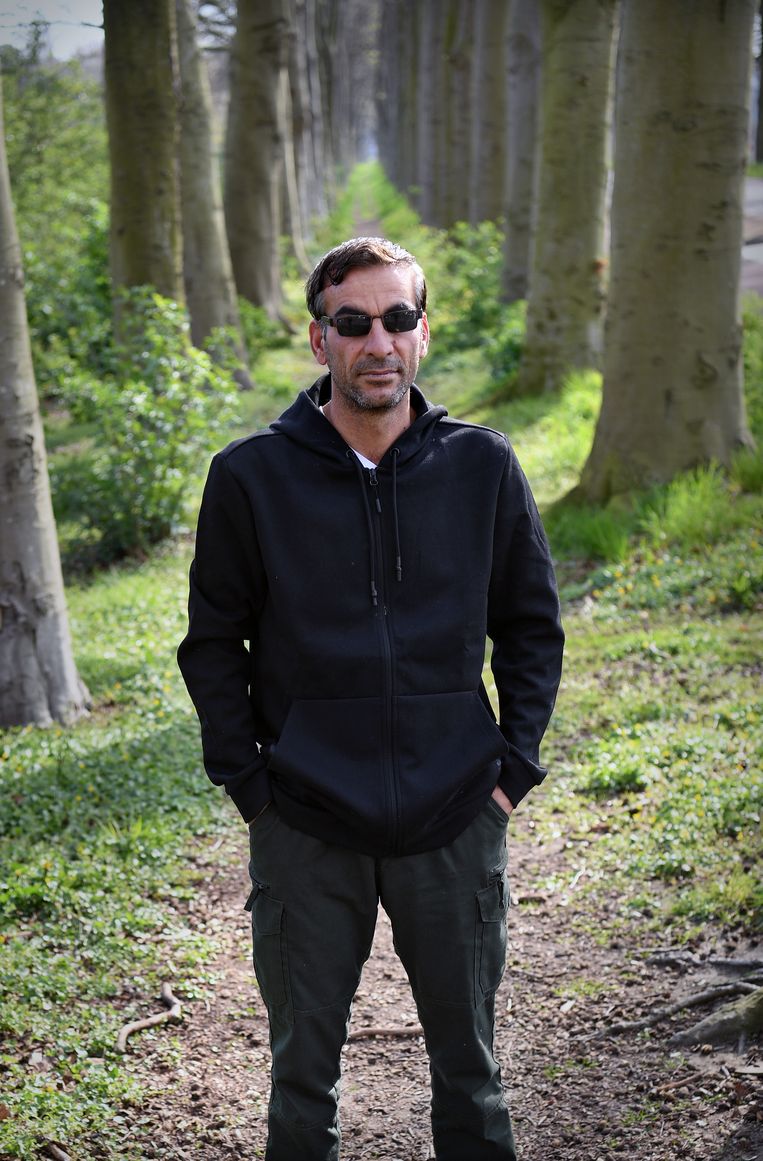 ‘We are really concerned,’ says Hiske van den Bergh of Refugee Work Netherlands. There are no precise figures on interpreters, because the IND does not register them separately. ‘As far as we know, no more than 25 to 30 interpreters have come to the Netherlands alone or with their families since the end of 2019.’

The Netherlands has a bad reputation when it comes to providing interpreters who play a crucial role for Dutch troops in war zones. In 2014, the VVD and the PvdA blocked a scheme that would make it easier for interpreters to apply for asylum. Only after a scandal with an interpreter’s rejected asylum application was the rule dropped at the end of 2019 that every interpreter must demonstrate that he is in personal danger.

“We are eighteen months later, but it does not seem that things are going at its fastest now,” says Van den Bergh. Reason for Anne-Marie Snels, the recently resigned chairman of the military union AFMP, to ring the alarm – especially now that the US has announced the departure of all troops from Afghanistan.

‘Time is running out, so how are we going to ensure that the important group of interpreters who are still sitting there get here on time,’ says Snels, ‘knowing that the official mills, including those of the IND and the embassy in Kabul, are running extremely slowly ? People have to be brought here much faster. ‘

Snels knows that Defense has been working since the end of 2019 with the number of 86 interpreters who are eligible to travel to the Netherlands with their families. Minister Bijleveld recently wrote to the House that ‘dozens’ of interpreters have already been brought here. But the Council for Refugees and involved veterans fear that there are still many interpreters in Afghanistan – where their lives are in immediate danger.

“It is known that there is a price on the heads of these people,” says Snels, who also speaks on behalf of some families of killed soldiers and many veterans. Snels: ‘Defense always says: we will not leave anyone behind. The same should apply to Afghan interpreters. Without them, the Netherlands could have done nothing in Afghanistan and they saved the lives of Dutch soldiers. We have to give something back. ‘

Sara de Jong, political scientist at the University of York, points out that other countries, the US and Germany first, have arrangements for all the local staff they employed. For example, 760 local staff from Afghanistan are already based in Germany, with families of more than 3,000 people. In the US, according to 2020 figures, there are 18,000 staff members and 45,000 family members.

Defense relies on the safety of the interpreters not to give any figures. According to Snels, the situation is outlined too rosy. ‘The lack of figures is a cause for concern because we don’t know who will be left behind in Afghanistan’.