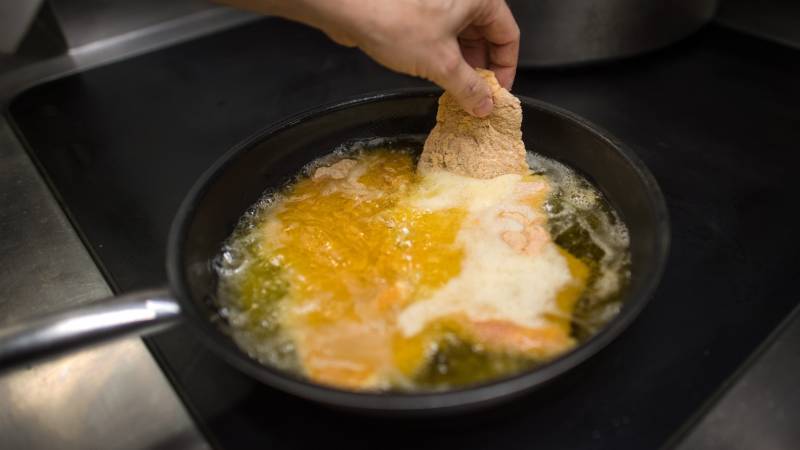 Coop accidentally sold pork cutlets as vegetarian cutlets. According to the supermarket chain, the error was caused by “an error at one of our suppliers”.

Both the supermarket chain and the Dutch Food and Consumer Product Safety Authority announced the news today. About 220 packs of Coop Schnitzel XXL Vegetable 500 grams had accidentally ended up with Pork Schnitzels XXL.

The meat came from supplier Promessa, which makes meat substitutes, but also processes meat. A spokesperson for Promessa says that it is “human error” in the packaging of the schnitzels. “This has never happened before. It also frightens you. It is really bad for the people who are vegetarian and vegan. So our sincere apologies.”

‘No problems with quality’

About sixty of these packs with two schnitzels in it were sold, Coop can’t say where that happened. The rest have been removed from the stores. “There are no problems with quality or food safety, but the product in this package is not vegetarian and contains pork,” the supermarket chain said on its website.

It concerns the vegetarian XXL schnitzels that can be stored until January 15 and 16 and have the barcode 8713526837983. Consumers can return the product and get their money back.