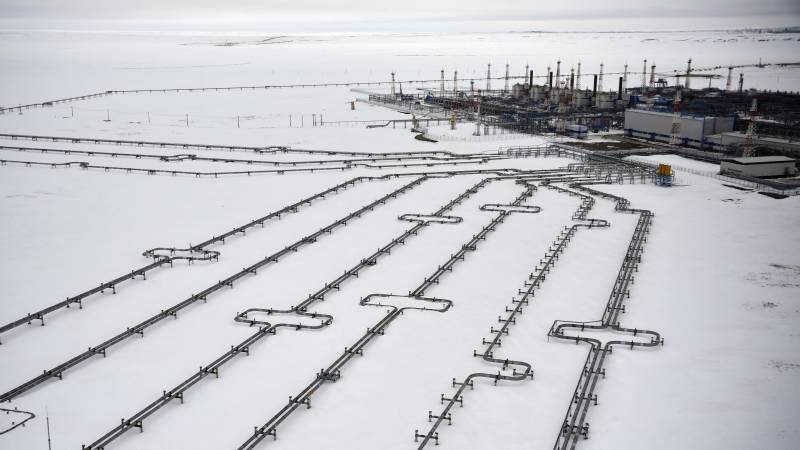 Now the situation is reversed. The global economy has picked up quickly and demand for energy has skyrocketed. A cold spring also meant that stocks were not replenished. Van der Linde: “Last year the demand fell by 5 percent and now it is rising by 5 percent. The energy system is not so flexible that much more can be supplied at once.” This led to prices going through the roof, now about four to five times higher than was usual in recent years.

President Putin is now rubbing in Europe that it relied on the free market and not on long-term contracts. For example, he said last week: “The situation on the European gas market does not look balanced and predictable. By relying on the so-called invisible hand of the market, prices have increased even more when demand is high.”

To deliver or not to deliver?

Russia has fulfilled all its contractual obligations. Peters: “Putin has always supplied Europe. He does not turn off the gas tap. If he did, it would damage his own position. Countries would then look for alternatives.” The Russians also like to emphasize that they delivered even at the height of the Cold War.

The main question now is whether Russia could supply more to lower prices, but it isn’t. There are various signals about this. According to a Kremlin spokesman, state gas company Gazprom is unable to supply more. Auctions of pipeline capacity contracts this week showed that Russia will not supply additional gas to Europe next month either.

Van der Linde assumes that Russia cannot supply much more at the moment. “Russia also had a long spring, which means that its own stocks are empty. They have to replenish them. And last year they had to reduce production. Then it is difficult to quickly increase production in older gas fields. it’s already cramped.”

And then there’s Nord Stream 2

Putin said yesterday that more could be delivered soon if the Nord Stream 2 pipeline opens. The gas pipeline under the Baltic Sea has been controversial for years, because it would lead to greater European dependence on Russia. According to American analysts, he is blackmailing the EU in this way.

Van der Linde: “We are so busy with the energy transition, but in the meantime the store must remain open. And for the time being it runs on oil and gas.”

That is why Van der Linde advises to properly manage the relationship with Russia. “All kinds of things are happening in Russia that you as an EU might wish differently, but that does not alter the fact that you have business relationships. The question is whether it was wise not to invest more in the relationship with a country to which you are so dependent. and to rely on the supply of large quantities of ‘uncontracted’ gas, as in recent years.”