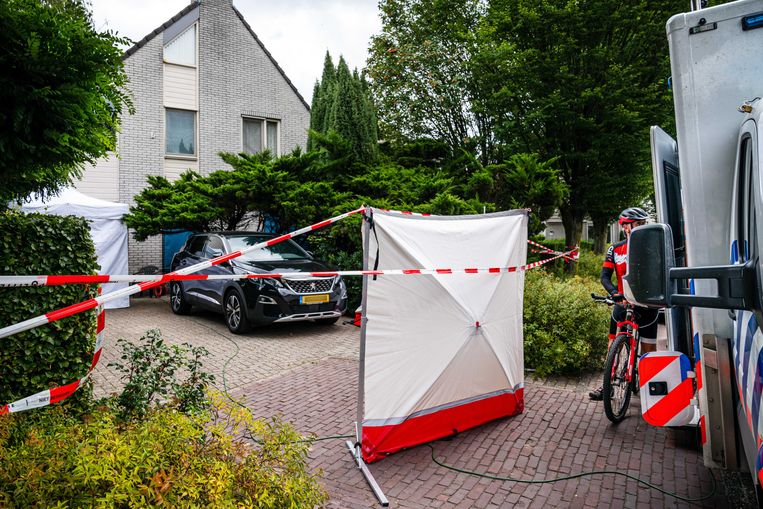 Compared to twenty years earlier, a sharp decrease is visible, according to figures from the Central Bureau of Statistics (CBS). In 2000, 223 residents died of murder or manslaughter. Most victims and perpetrators are still men.

Half of all murdered men are between the ages of 20 and 40. For women, the victims are more divided over the age groups. The largest decrease in fatalities in the past two decades can be seen among people in their thirties, who were more than two and a half times less dead in the past five years than in the period 2000 to 2005.

Women are often killed by acquaintances. In almost 6 out of 10 female victims, the perpetrator is a partner or ex-partner. There is often a quarrel, jealousy or some other form of domestic circumstances, according to figures from the police. Women are often stabbed or strangled in a domestic atmosphere. With male victims, the perpetrator is more often an acquaintance / friend or someone from the criminal circuit and a firearm or stabbing weapon is used three out of four times.

The police have a perpetrator in the picture in more than 80 percent of the cases. In the last year, 600 suspects have been tried for murder or manslaughter. No less than 90 percent of these were male.