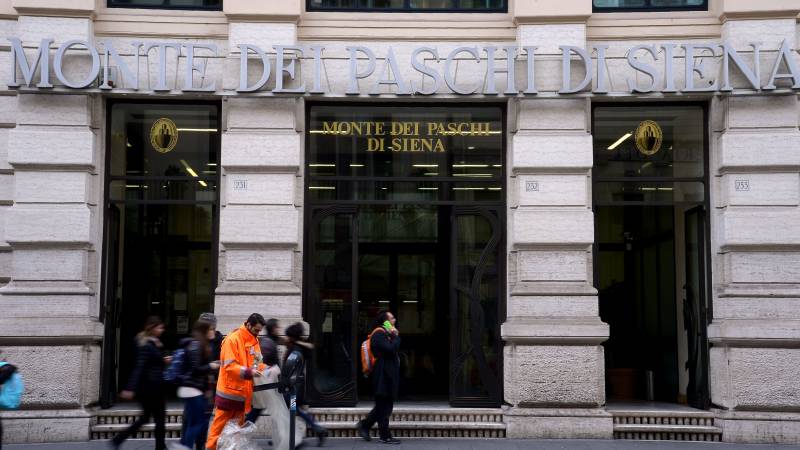 Despite the corona crisis, the European banking sector is in good shape. In fact, the buffers are larger than they were three years ago. The European Banking Authority reports this on the basis of a new stress test.

The outlook is also good. Even in the worst-case scenario, with persistently low interest rates and a contracting economy, the buffers of most European banks remain high enough.

The major Dutch banks ING, Rabobank and ABN Amro all amply meet the requirements of the authorities. The same applies to the Nederlandse Waterschapsbank (NWB), municipal bank BNG Bank and de Volksbank, the parent company of SNS and ASN Bank. In particular, the buffers of BNG Bank and NWB are many times larger than what the regulators require.

But the outlook for Italian bank Monte dei Paschi di Siena is less favourable. In the bleakest scenario, the buffer of the oldest bank in the world disappears almost completely. This continues to mess with the bank, which was rescued in 2017 by the Italian state.

In the worst-case scenario, Deutsche Bank and the French banks BNP Paribas and Société Générale also fall below the level that the European Banking Authority considers healthy.

The results of the stress test are important, among other things, for easing the corona measures for banks. In the corona crisis, they were not allowed to pay out dividends or buy back their own shares, in order to prevent them from getting too small buffers. That rule will expire in September. Supervisors then check per bank whether they can return money to their shareholders.