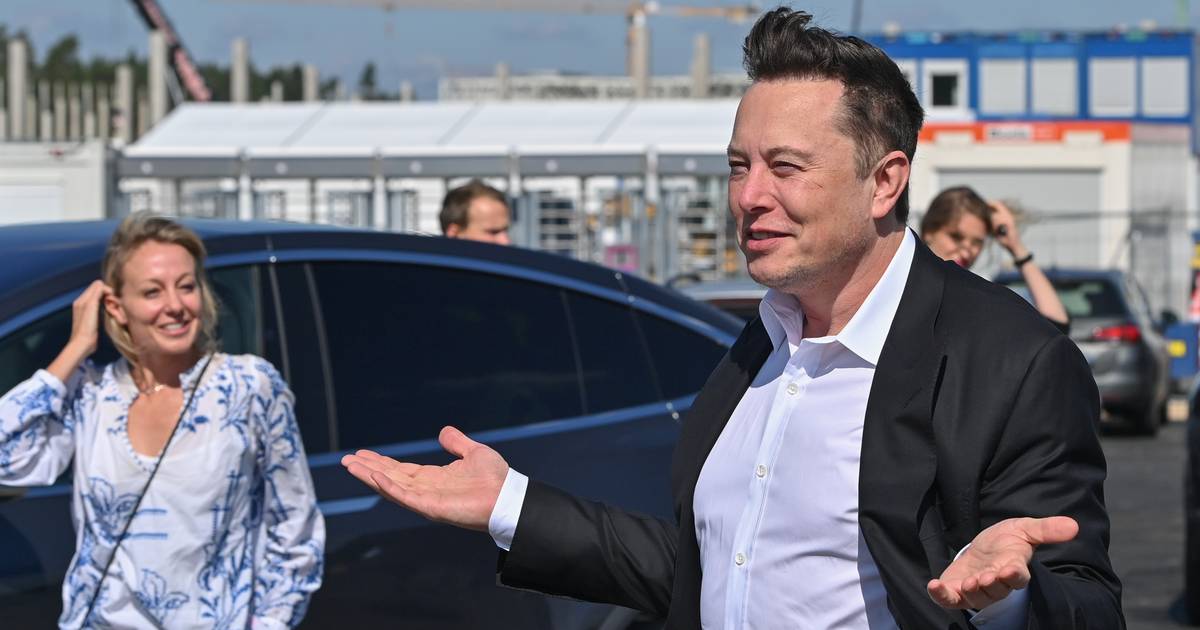 Last summer, Musk hinted that there may be two new Tesla models in the pipeline. It is not about the previously presented Cybertruck or the Roadster, but two completely unknown newcomers. One of these would be a compact model under the Model 3. At the time, it was mainly linked to the Chinese market, but Musk is now a bit more concrete. He mainly aims for the European market: “It is probably sensible in Europe to go for a compact car. A hatchback or something similar. In the US cars are a bit bigger, that’s the personal taste there. In Europe they are smaller, ”Musk told Reuters news agency.

He says he has recently experienced that European cities require smaller transport. And that apparently made him think. “I was driving a Model X through Berlin and we had a hard time finding a parking space that we could fit into.”

Well, the Model 3 is of course already of proportions customary in Europe, but there seems to be growing interest among Musk for an even smaller model. There is a chance that the opening of the new Gigafactory near Berlin will accelerate any plans for this. This would make it easier for Tesla to build a specific European-oriented model locally. Initially, however, Tesla will mainly build Model Ys, or compact SUVs based on the Model 3, in Germany. But with its target annual production capacity of 500,000 cars, the factory seems big enough for yet another model.