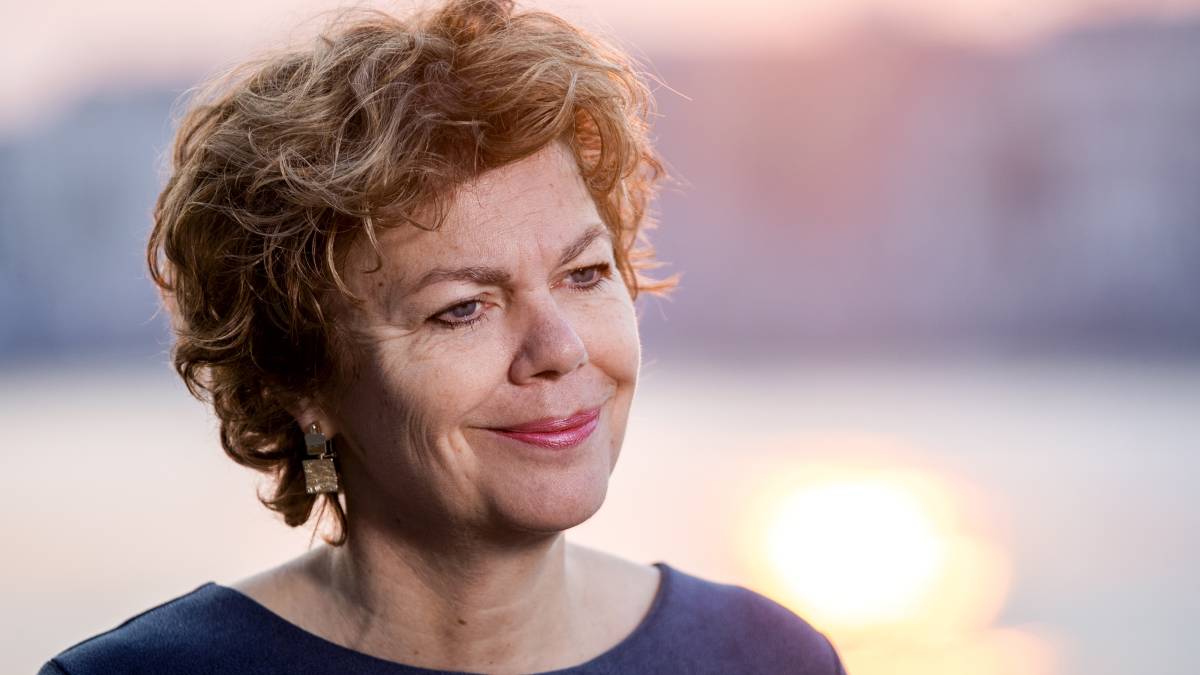 Chairman Ingrid Thijssen of employers’ organization VNO-NCW believes that government policy is pushing companies over the border. In an opinion piece in NRC, she writes that companies are “running away from the Netherlands” and that rapid intervention by the government is necessary.

According to Thijssen, the Netherlands is no longer a logical place for many companies to establish themselves, to stay or to become more sustainable. She thinks the government is too bureaucratic, says that granting permits takes too long and also points out concerns about the quality of education.

Thijssen is also concerned about the future shrinkage of Schiphol. According to her, the airport’s large network is vital for companies.

In her opinion piece, the employer chairman also points to the nitrogen problems, which are causing construction projects to be significantly delayed. In her opinion, sustainability is also too complicated, due to long procedures and the overcrowded power grid.

“We don’t want to lure companies with tax benefits, but it doesn’t make sense to shoot ourselves in the foot either. Make sure that the Netherlands is equal to other countries and that it pays to make sustainable investments here,” writes Thijssen.