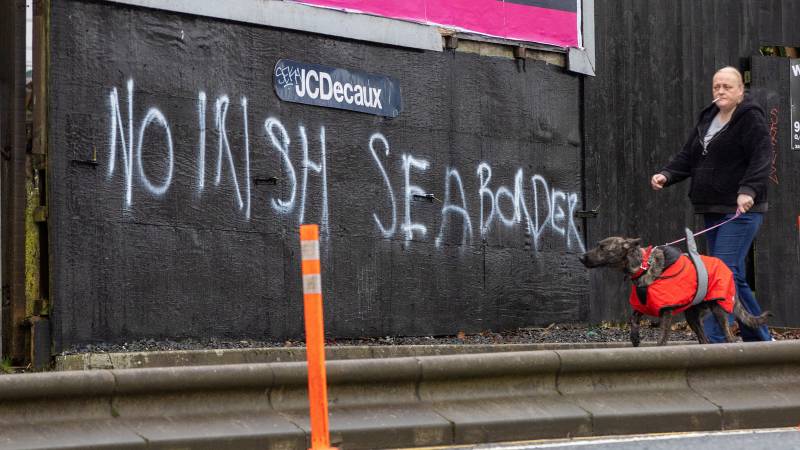 “The frustration can be heard among European officials. They say: this is a situation that the British created themselves. They wanted to leave the EU themselves. Then you have to live with the consequences yourself. We are now trying to be practical, says the EU But you will always have checks.We now try to do that as transparently as possible and we think very much about solving the problems that the British face as much as possible.

The import of live animals is cited as an example. If a broiler chicken is transported from the United States to the UK, it could theoretically reach Ireland and the rest of the EU via Northern Ireland. The EU does not want that because Brussels wants to be sure that agreed standards are correct. So there has to be a checkpoint somewhere.”

In the next few weeks, some serious negotiations will have to take place to bring these two positions closer together. If those negotiations do not go well, it could lead to the British invoking an emergency clause; Article 16. This allows them to unilaterally cancel parts of the protocol. The UK has been threatening to do so until now, but that now seems to be becoming an increasingly serious scenario. If they do, it would cause major problems between Brussels and the UK. Then you can speak of a trade war.”