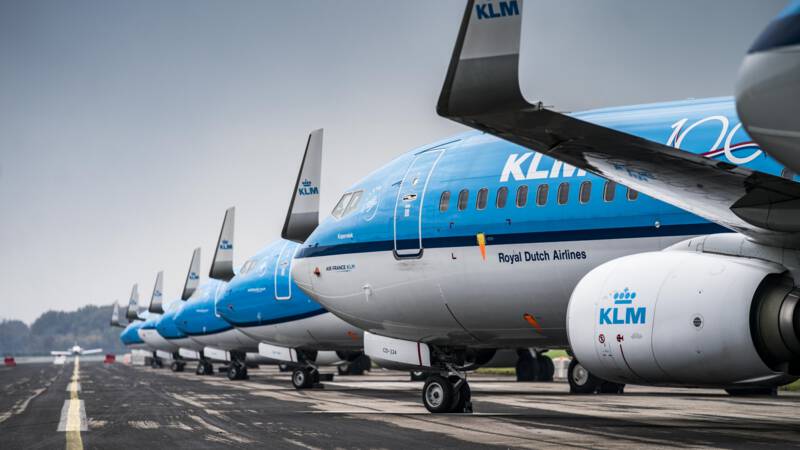 The state aid that the Dutch cabinet gave to airline KLM last summer should not have been approved by the European Commission, says the European court. The cabinet gave EUR 3.4 billion in aid, in the form of loans and guarantees.

The European Commission has authorized this support, but it should not have been. The decision of the European Commission does not include the support that sister company Air France has received from the French government. This means that the approval is insufficiently substantiated, the judge ruled. The case was brought by Ryanair.

It does not mean that KLM has to repay the aid. The General Court of the European Union says that this step would cause too much damage to the Dutch economy and the aviation sector. The European Commission must now take a new decision on Dutch state aid to KLM.

KLM says the ruling currently has no consequences for the airline and the support it receives.

A spokesperson for the European Commission says that the committee will study the ruling and is thinking about next steps. The Ministry of Finance is also examining the judge’s judgment.

The judge also ended the approval of the Portuguese government’s support for the airline TAP. The committee must also pass a new judgment on this support.

Ryanair started several cases against state aid. Until today all cases were lost. The Irish airline sees the aid as a distortion of competition, as the company has to survive without aid. “With this aid, inefficiency is rewarded and unfair competition is encouraged,” the company writes in response to the statements.