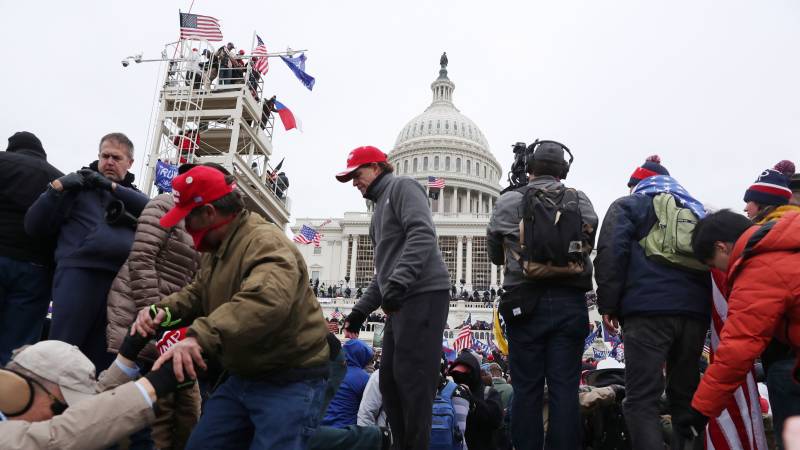 Immediately after the election, when Donald Trump made his first claims of electoral fraud, an employee posted on Workplace on November 5, 2020 about a popular comment under a news story with a link that led to fake news.

“Not only are we not doing anything about potentially incendiary misinformation about the election in comments, but we’re amplifying and disseminating it,” the internal message read.

According to outraged employees, Facebook too soon lifted the many measures it had put in place to curb the spread of fake news around the US presidential election.

That was also the conclusion in an internal evaluation of Facebook, according to the documents, which state that too little has been done against the so-called Stop the Stealmovement, which gave Trump supporters, led by the former president, almost unlimited space to contest the election results.

Whistleblower Haugen believes Facebook has misled investors and the public about its role in the Capitol storming, but Facebook disputes this image to CNN. Haugen, who recently received support from eBay billionaire and Facebook critic Pierre Omidyar in her fight against her former employer, is said to have only shared documents that put the company in a bad light.

“Responsibility for the violence on January 6 rests with those who attacked the Capitol and those who encouraged these people,” a spokesperson told the news channel. A day after the Capitol storming, Facebook blocked Trump’s account on both Facebook and Instagram.

Here’s a look back at the Capitol storming: