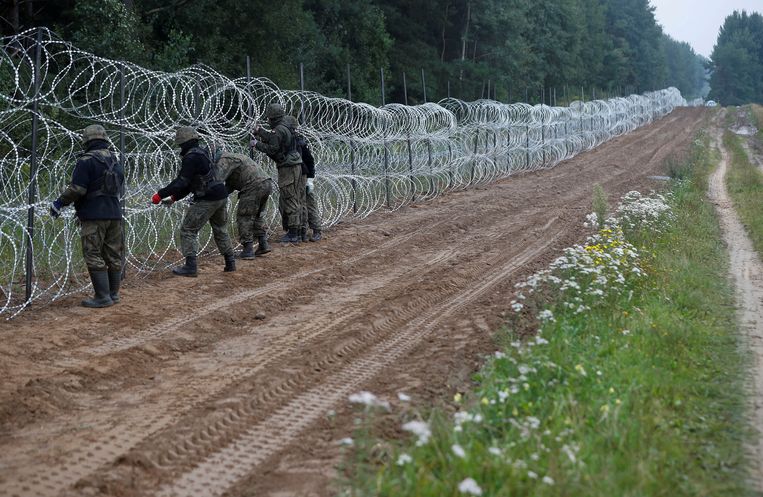 The European Commission has expressed its concern about the fate of the migrants trapped in the border area. In an attempt to destabilize the EU, Belarus is sending migrants to the borders with Latvia, Lithuania and Poland. In doing so, Belarus is taking revenge for the sanctions imposed by the EU after the violent repression of protests against the fraudulent elections of August 2020.

Poland refuses to admit people and sends them back to Belarus, which it does not want to accept. As a result, migrants are trapped in a no man’s land. The EU recognizes that Poland is in a difficult situation, but believes that the border should be guarded without endangering human lives or depriving migrants of necessary care, a European Commission spokesman said on Friday. Returning migrants without giving them the opportunity to apply for asylum is contrary to European and international conventions.

The European Commission has urged Poland to accept the assistance of the European border security agency Frontex. Frontex is already active in Latvia and Lithuania. Poland is not yet involved in this. The country has declared a state of emergency and closed the border area with Belarus to media and NGOs. Two United Nations agencies demanded access to the area last week.